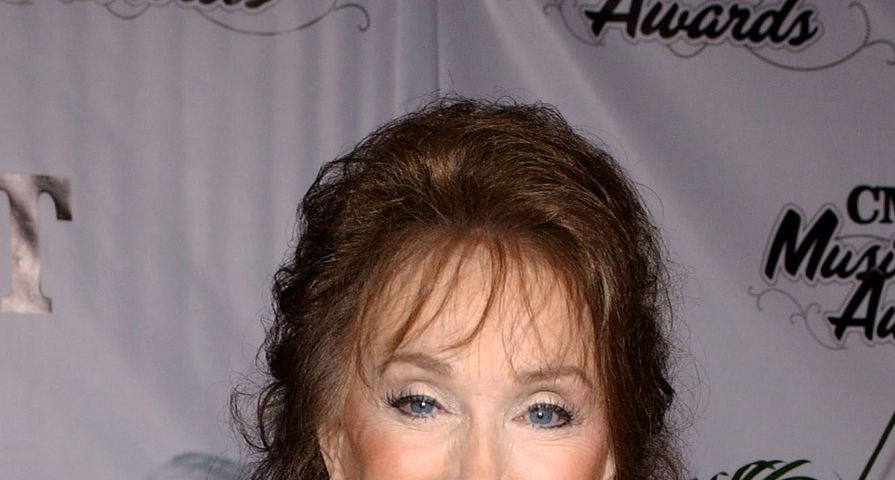 Loretta Lynn isn’t afraid to share her opinions about the state of country music today.

When McBride pointed out that Lynn appeared to be “mad” about today’s country music, Lynn responded with: “Yeah. I’m getting mad about it. I am. Because it’s ridiculous.”

“I’m not happy at all,” she said. “I think that they’re completely losing it. And I think that’s a sad situation because we should never let country music die. I think that every type of music should be saved, and country is one of the greatest. It’s been around, as far as I’m concerned, longer than any of it.”

Later on in the podcast, the country star answered McBride’s question about what she is “the most proud of” in her life.

“My kids,” Lynn responded. “I couldn’t be more proud of my kids. I love my kids so much. That’s my whole life. My life is my kids, and then my music.”