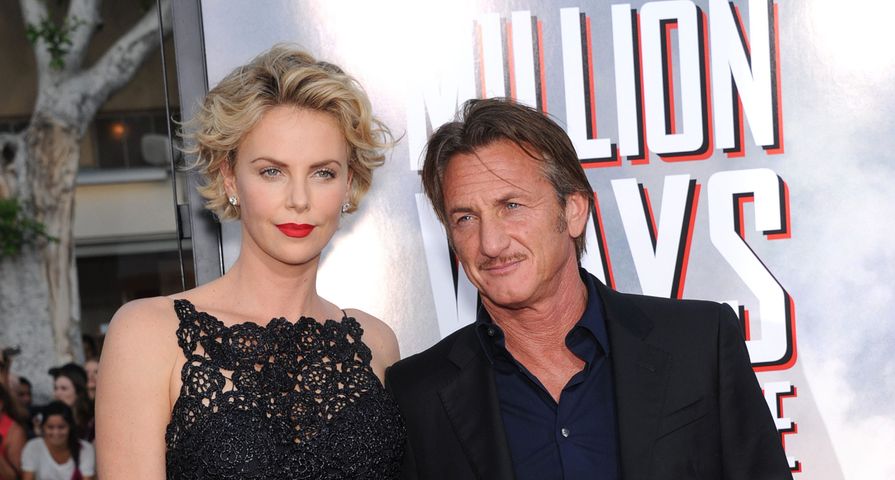 Sean Penn and Charlize Theron, 39. may be a strange couple but they do like to do normal romantic things, such as morning hikes and enjoying a picnic.

Although it seems their morning routine did not go as planned on Thursday November 13 when the cops showed up after someone heard Theron’s 2-year old son screaming.

While stopping to have a picnic along their hiking trail at Vasquez Rocks in Santa Clarita, California, Theron’s son Jackson had a tantrum after being put in a time-out.

A female hiker who heard the screams went to investigate and began filming while heading towards them but she didn’t get too far before Charlize told the hiker to not go near Jackson.

Apparently the hiker assumed Jackson was being harmed in some way and called the cops claiming she thought something bad might have happened to him.

However, when police arrived and Theron explained what had happened, they determined there was no physical contact involved in the child’s timeout and no further action was taken against Penn or Theron.