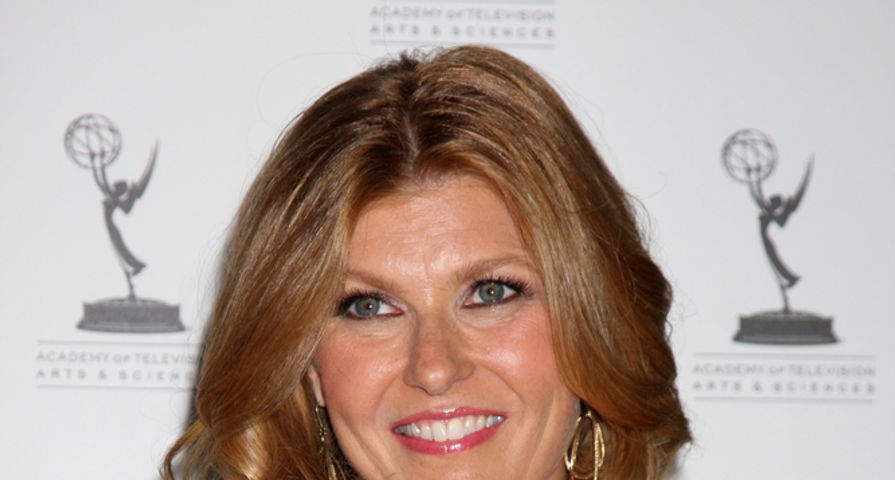 Late last year it was announced that Murphy had created a new series dubbed American Crime Story in which every season will feature a real life trial that had the public at the edge of their seats. It was announced the first season, American Crime Story: The People v. O.J. Simpson, would focus on the infamous 1995 murder case and it appears Connie Britton will be portraying Faye Resnick, friend of murdered Nicole Brown Simpson.

Murphy took to his twitter to announce Britton’s involvement, “Excited to announce my friend Connie Britton will play Faye Resnick in the upcoming FX miniseries The People v. O.J. Simpson.”

Britton previously hinted at her possible involvement in the new show to Us Weekly stating, “We’ve been talking about trying to work together again. Hopefully we’re going to find something, whether it’s [American Horror Story] Hotel or it’s something else. I’m really interested in American Crime. I think that’s going to be a lot of fun.”