Colton Underwood Opens Up About His Future With Cassie Randolph 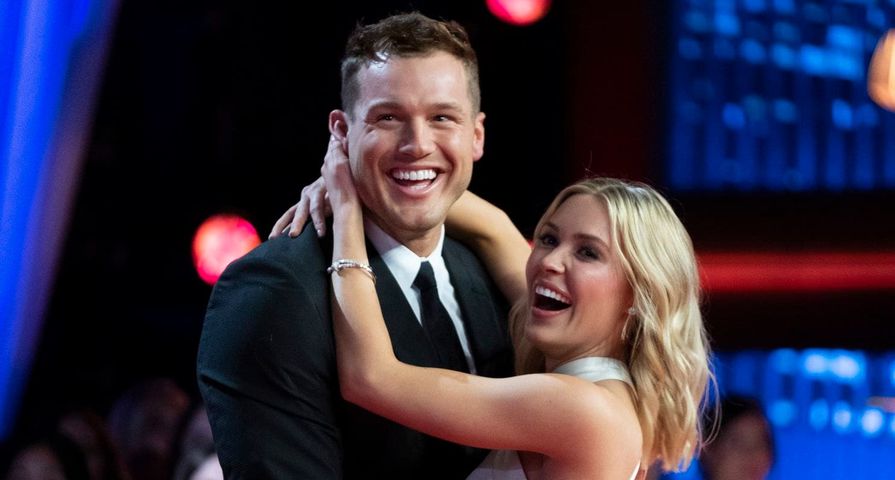 The Bachelor: Fashion/Beauty Secrets You Probably Didn't Know About

Season 23 of The Bachelor essentially broke all the rules when Colton Underwood would not give up on Cassie Randolph.

The unconventional Bachelor lead saw an unprecedented amount of contestants send themselves home, and at the end of it Colton broke up with two of his final three before the Fantasy Suite dates because the only one he wanted was Cassie Randolph. Unfortunately Cassie wasn’t quite ready to reciprocate those feelings.

While the season ended without an engagement, Colton’s pursuit paid off and he and Cassie revealed that they are still together, and are simply dating…for now.

“We’re so excited to be out in public and not have to hide anymore,” Underwood, 27, told PEOPLE. “I’m so in love, and I’m ready for everyone to know it.”

Adds Randolph, 23: “We can finally be outwardly happy, and not have to keep this big secret.”

The former Bachelor opened up about breaking the rules and breaking up with Tayshia and Hannah G in the finale, but added, “But this was about the rest of my life. And I couldn’t risk giving Cassie up.”

Although Cassie made it clear she was not ready for an engagement yet, the couple revealed they talk about their “future engagement” all the time and Randolph added, “We’re both excited to get to that point.”

Underwood also revealed that he recently moved to California to be closer to his love, but the pair did not move in together just yet.

“Our goal is to buy a house in Huntington Beach in the next year, but we probably won’t move in together until we’re engaged or married,” he revealed. “As much as I want her to live with me, it’s a big step and something we both take very seriously.”

Whatever their timeline may be, Underwood has zero regrets about his Bachelor journey. “I came on The Bachelor wanting to be madly in love when I left,” he said. “And that’s exactly what happened.”