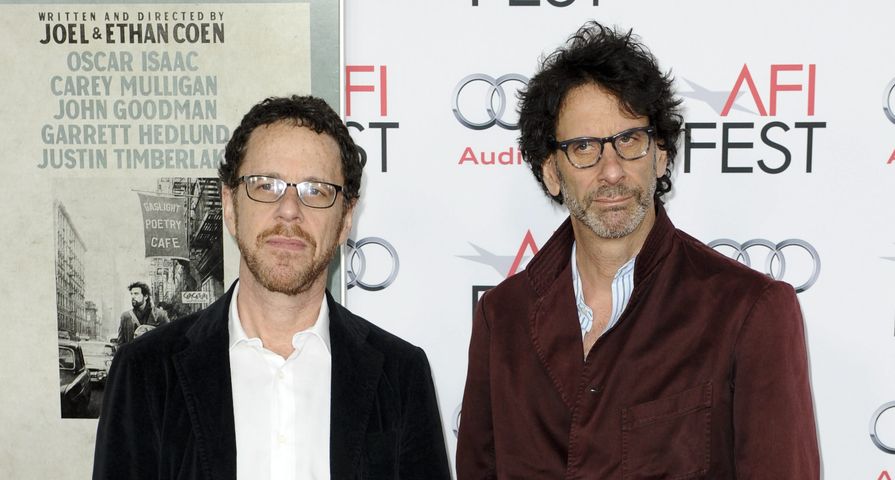 A sibling bond is something special and the Coen brothers have turned it into one heck of a career in Hollywood as a duo that are among the best of writers and directors in Hollywood.

Now Joel and Ethan Coen will have one more highlight to add to their impressive resume as it has been announced both will be presiding over the jury at the 68th Cannes International Film Festival in May.

The pair responded to the announcement in a joint statement, “We look forward to returning to Cannes this year. We welcome as always the opportunity to watch movies there from all over the world. Cannes is a festival that has been important to us since the very beginning of our career. Presiding over the Jury is a special honor, since we have never been president of anything. We will issue further proclamations at the appropriate time.”

This will be the first time two people will serve as co-presidents for the festival although the Coen brothers are no strangers to the festival.

They previously won the festival’s top award, the Palm d’Or prize in 1991 for their film Barton Fink as well as best director prizes for 1996’s Farg0 and 2001’s The Man Who Wasn’t There, they also won the Grand Prix in 2013 for Inside Llewyn Davis.

Also to their credit are the huge films True Grit, No Country for Old Men and most recently created the script for Angelina Jolie’s Unbroken.

The duo are currently working on Hail, Caesar! a comedy featuring some of the biggest names in acting right now including George Clooney, Josh Brolin, Channing Tatum, Scarlett Johansson and Jonah Hill.