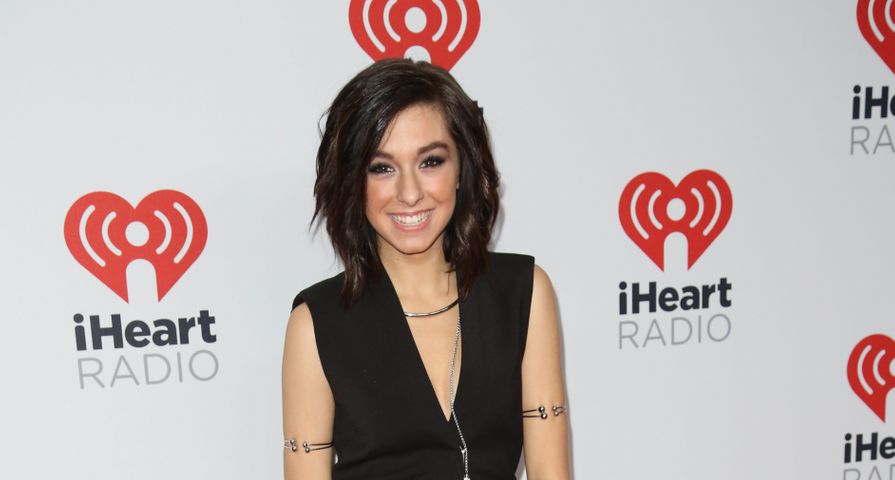 The series of  music videos that are being released tell the story of Grimmie’s character Jessica Blue, and her second video for “Anybody’s You” picks right up where “Snow White” left off. Like the first video, the music video also tells a story as her character talks about her ongoing frustrations with work, music and boyfriends.

“Jessica is at a crossroads in her life. She becomes suspicious of her boyfriend and is gripped by insecurities only to realize that she is doing more damage to her own heart and future than any relationship ever could,” Grimmie’s manager Brian Teefey wrote via Grimmie’s Twitter account. He continued, “Jessica has an upcoming showcase where she hopes to prove to herself and others that her music is as strong as her desire to be great … Jessica is torn between boyfriend issues, her creative issues and a general feeling of self-doubt.”

The video ends on a cliffhanger, and will be continued next week with the release of “Deception” next Thursday, and the fourth instalment “Without Him” will be released the week after. Grimmie was only 22 years old when she was shot and killed by a deranged fan at a meet and greet in Orlando.