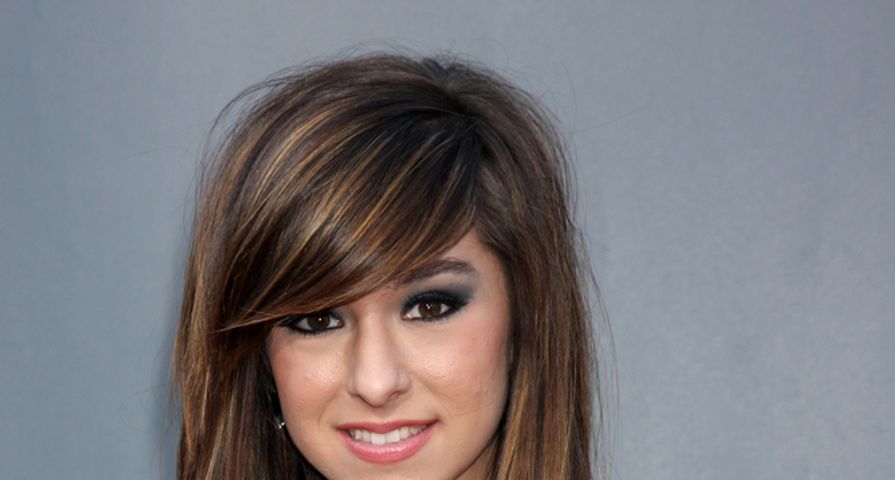 The report deemed that Grimmie’s death was the result of being shot once to the head and once to her chest. “In consideration of the circumstances surrounding the death, and after examination of the body, toxicology analysis, and review of the available medical records, it is in my opinion that the death of Christina Grimmie, a 22-year-old white female witnessed to have been shot by another and subsequently transported to the hospital, is the result of gunshot wounds of the head and chest,” the report stated. “The manner of death is homicide.”

The report also revealed that Grimmie’s killer, 27-year-old Kevin Loibl, died as the result of a self-inflicted gunshot to the head. On June 10, Loibl approached Grimmie while she was signing autographs in Orlando, Florida, Her brother, Marcus Grimmie, tackled Loibl to the ground but was unsuccessful in preventing him from shooting his sister.

On Friday, June 17, Grimmie’s parents held a memorial to honor their daughter’s life. Speaking at the event, Grimmie’s mother Tina told the crowd, “I don’t have too much to say. To anybody who says that I’m strong, I want you to know that I’m the weakest person here, and I declare my dependence on Jesus Christ because I don’t have anything else. It’s just so much.”

Grimmie’s Voice coach, Adam Levine, paid for her funeral arrangements and covered travel costs for her mother to attend.