Home » Trending News » Christina Aguilera To Return To “The Voice”

Christina Aguilera To Return To “The Voice” 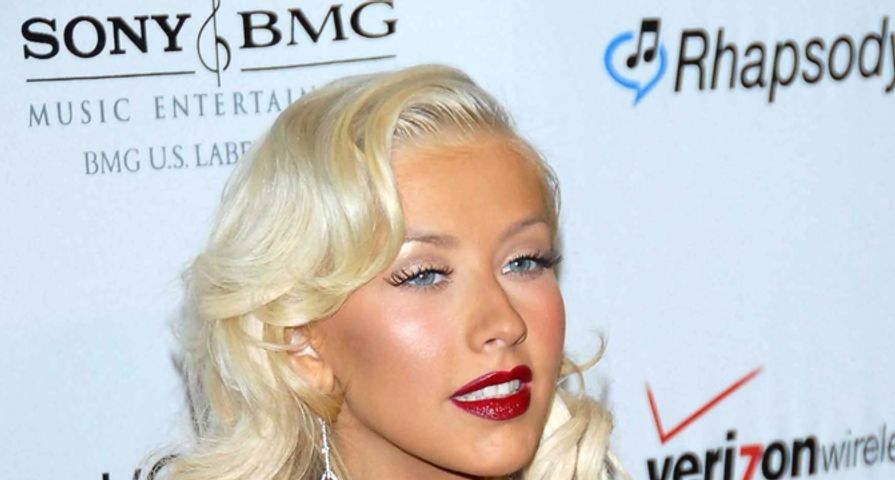 NBC has made the announcement that superstar singer, Christina Aguilera, will be returning to the hit reality talent show, The Voice, for it’s eighth season.

Aguilera began the show as one of the original coaches and will join other originals Adam Levine and Blake Shelton as well as new coach Pharrell Williams.

Although Shelton and Levine have always been staples, the other two coaching positions have been rotated since season four, with the talents of Aguilera, Cee Lo Green, Usher, Shakira, Pharrell and Gwen Stefani.

Aguilera was last a coach during season five with the original coaching crew but took time off for her pregnancy and just gave birth to her daughter Summer Rain this past August.

Everyone is looking forward to having Aguilera back in her coaching chair, “We are excited to welcome Christina back to her red chair and can’t wait to see how she mixes things up among Adam, Blake and Pharrell, in what will be an incredibily competitive competition,” stated Paul Telegdy, president of alternative and late night programming for NBC Entertainment.

In her time as a coach, Aguilera has never won the competition but has come close several times, Blake currently has the most wins with three.