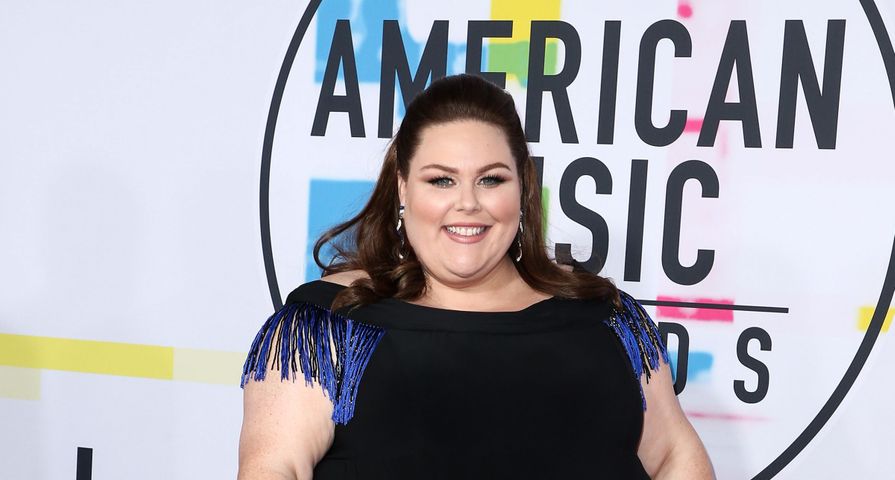 This season of This Is Us has taken fans on an emotional rollercoaster of highs and lows, but the last few episodes especially have been filled with heartbreak and sadness. Warning: spoilers ahead!

For those who have been keeping up with the season, they know Kate suffered a miscarriage and in the Tuesday, November 21 episode “Number Two” Kate dealt with her loss and it was extremely emotional. Star Chrissy Metz opened up about the difficult storyline and delivering an episode that is heartbreaking but also relatable for so many women and couples.

“There was so much happening that it was really wonderful to see that the story was written that they  weren’t going to let this really, really hard, difficult hurdle break them and that they have conceived before so there’s hope they could conceive again if and when they’re ready,” Metz told E! News. “Just like life, we don’t know what it’s going to hand us, but it’s not what happens to us but how you react to it. That’s the real beauty of Kate and Toby’s relationship.”

She added that things are hopeful for Kate and Toby’s future. “I do think that once they get the bearings about them they will try again and there’s a lot of hope,” she said. “I think they will be amazing parents and I’m excited! Like, who are they going to cast as the kids?! But anyway, that’s just me! But there’s a lot that they’re still sorting out as a couple and as individuals and that’s what we constantly do.”

Despite the difficulty of the scenes, especially the one where Toby tells Kate it didn’t happen to his body but it did happen to him too, Metz knows how important they are. “It’s such a great part of the story because so many men generally don’t speak about their feelings or are told not to…but their feelings are valid and very important to convey,” she explained. “It was a loaded scene, but so important because so much of Kate is the anger and resentment, whether for herself, or the guilt around her father’s passing or never feeling like she’s going to measure up to even Kevin, she’s always in the shadows. So there’s all of that disappointment and guilt surrounding, like, she couldn’t even have a baby, she couldn’t even actually do that right. It’s so much a projection of how she feels about herself too.”

Metz also hinted that emotions are going to be running high in upcoming episodes, especially as the third Big Three episode centered on Randall airs. “There’s what’s going on with Kevin and how does that affect Kate and their relationship and the family as a whole because now we’re starting to see a pattern,” Metz said. “Kate has an addiction to food. Now Kevin is filling a void with pills…and Jack was an alcoholic. What does this mean for the family and how does Randall internalize that? There’s a lot of discovery about the family dynamics coming up which is going to be really amazing.”