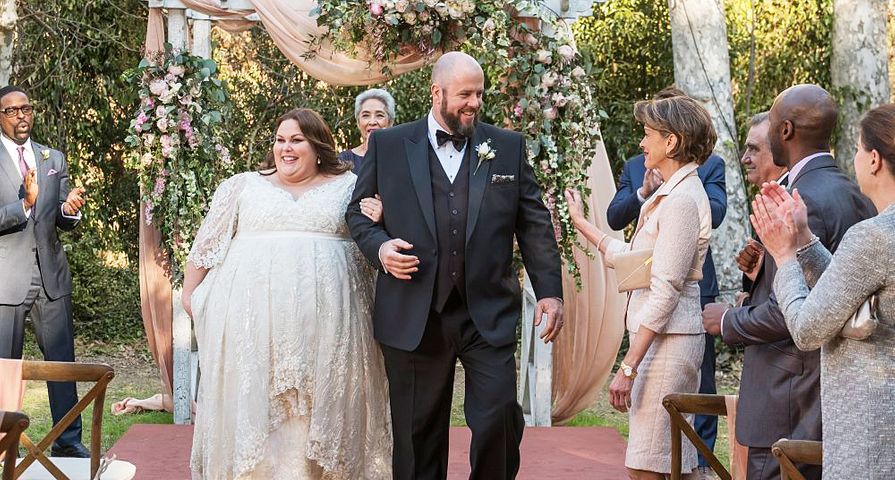 September seems a long way off for fans of This Is Us who will have to wait until then to see what season three of the hit NBC drama will bring, and it is especially difficult thanks to the major bombshells the season two finale dropped in the final moments.

As glimpses of the future showed what is coming up for the Pearson family, one moment that stood out the most was that it seemed Toby’s depression comes back in a very bad way, and now This Is Us Chrissy Metz has hinted at what to expect for Kate and Toby (Ka-Toby’s) marriage in season three.

With his depression presenting itself, many fans thought there would be less of a focus on the pair starting a family, but that might not be true. “Having a baby is something that is life-changing, and two people just want to hope that they can have a baby,” Metz told EW. “Whose fault is that? Maybe there’s something going on physically with Toby too? Who knows? Those things might not have been talked about or addressed because we keep our secrets and we’re ashamed of them.”

Metz added that now that the show will be exploring Toby’s depression on a “deeper level” it will be Kate’s turn to be the support system after Toby did so much for her over the past two seasons. “It’s important to note that in relationships, there’s always somebody that might be a little stronger at one time, and then that dynamic switches,” she explained. “He’s helped Kate get through so much of her stuff that she’s really ready to show up for him, and while it might be difficult, it’s going to be necessary because they’re going to contend with some hardships. Yet again. Life on life’s terms.”

For those worried about the state of the adorable couple’s relationship, the actress said times will be tough but it doesn’t mean their marriage is in trouble. “I think it’s good. They’re the two people who they can truly be honest with. They’ve come through so much together that they’re strong and they’re honest with one another. But it doesn’t mean there aren’t challenges and they don’t need each other to help each other out.”