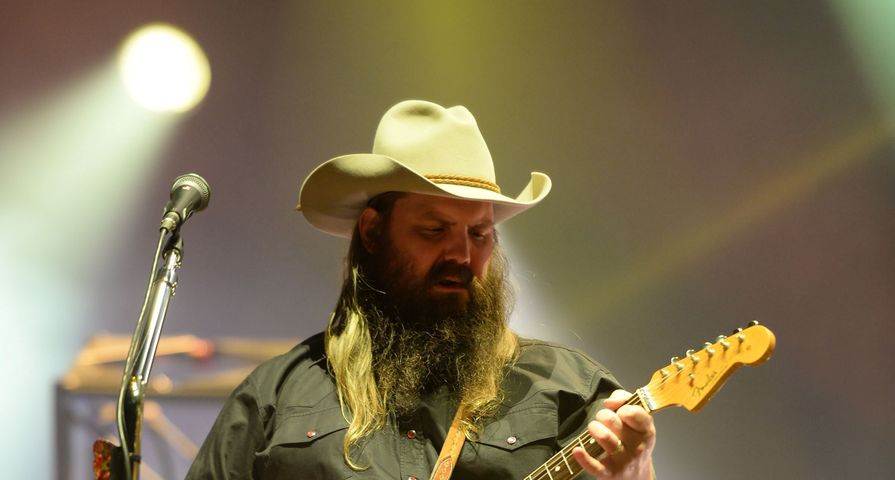 Chris Stapleton, a 39-year-old country singer, requires physical therapy to help heal a broken bone and detached tendon in his right hand. This unexpected situation has caused him to postpone his current “The All-American Road Show” tour and cancel several dates.

After seeing a specialist, he decided the most fair course of action for everyone involved was to postpone the upcoming tour dates. He addressed the cancelled shows in a letter to his fans posted on his website. “The doctor is hopeful that with some physical therapy I will be playing guitar again soon,” he wrote. “Right now I can’t possibly give you guys the show you deserve. I always want to give you my very best.”

He acknowledged his fans constant support and stated, “There is little in this world that I enjoy more than getting to make music with all of you night after night. Thank you for the privilege. Your support and understanding through all of this lets me know now, more than ever, I have the best fans in the world.”

The shows currently postponed were those in California, West Virginia and Ohio. Fans who had already purchased tickets were advised by the Stapleton team to “hold on to their tickets” and that they are “working to reschedule” the missed shows.