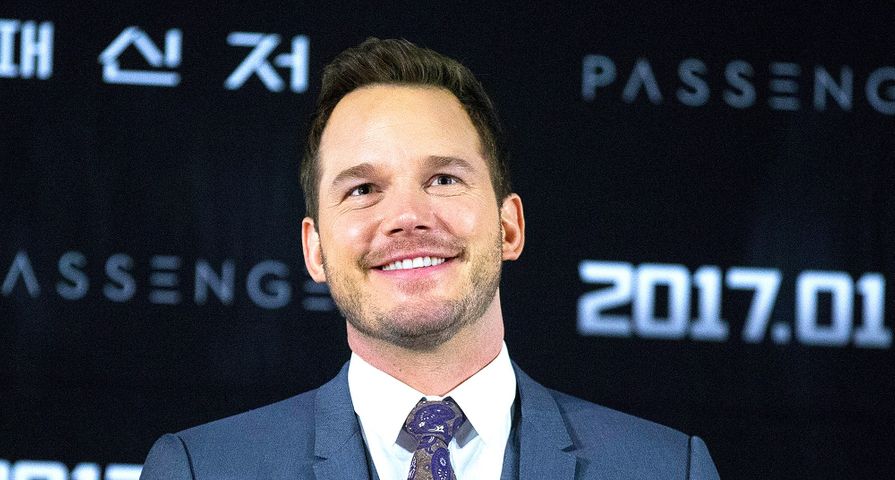 Unlike most celebrities, Chris Pratt isn’t afraid to apologize when he’s wrong.

The Guardians of the Galaxy Vol. 2 star has apologized for the remark he made during the interview for his April cover of Men’s Fitness that he doesn’t feel like his background is represented in movies.

“I don’t see personal stories that necessarily resonate with me, because they’re not my stories. I think there’s room for me to tell mine, and probably an audience that would be hungry for them. The voice of the average, blue-collar American isn’t necessarily represented in Hollywood,” said Pratt.

Not surprisingly, the 37-year-old actor faced a lot of backlash for the comment and took to Twitter on Friday to apologize. He tweeted: “That was actually a pretty stupid thing to stay. I’ll own that. There’s a ton of movies about blue collar America.”

That same day Pratt was honored with a star on the Hollywood Walk of Fame. He celebrated the occasion alongside his wife, Anna Faris, and their 4-year-old son, Jack.