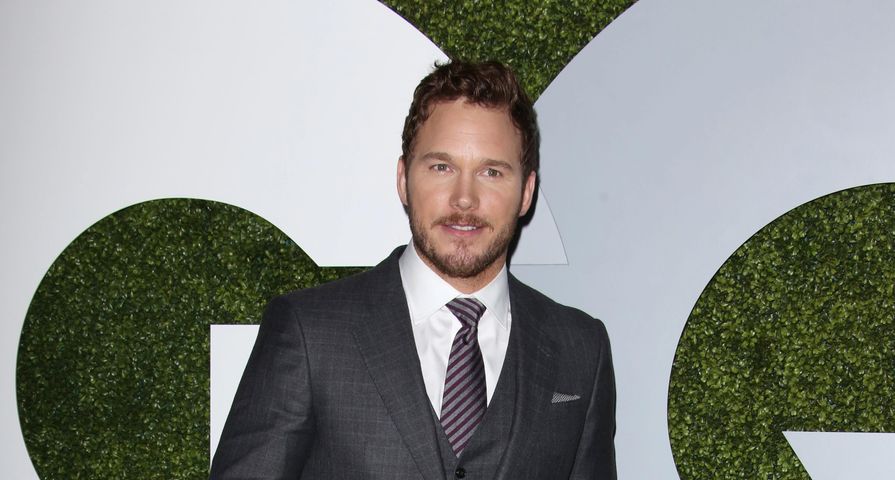 Hollywood transformations are nothing new, thanks to intense diet and exercise plans and sometimes plastic surgeries, some of the biggest stars have made some big changes to their appearance, and one that is still impressing people is Chris Pratt.

The hilarious actor dropped a lot of weight and hit the gym for his role in the blockbuster film Guardians of the Galaxy and as the cover star for GQ’s June issue, the 35-year old explained he was “getting fatter” on purpose before the change.

“I saw myself and I thought, ‘Wow, I’m getting fat.’ And then immediately I was like, ‘This is the funniest…’ I was making myself laugh. I was: ‘That’s where it’s at. There’s no one doing that. No one being like a super confident dumb fat guy.’ So I started,” he explained of his Parks and Recreation days.

He continued to explain that he realized there was an appeal to people of a “super-happy fat sweaty guy who is completely confident and accepting of who he was,” pointing to one of the most iconic actors of the 90s as his inspiration.

“I mean, I was never as big as Chris Farley, but—that’s what made him so magical. Because other people look just like him, and they’re like, ‘Why is this guy not crippled with self-doubt? F–k, that’s awesome. I wish I could feel that way.'”

However, Pratt then reflected that he didn’t think Farley actually felt that way, and either did he, “My bones ached, I had cardiovascular issues, I was unhealthy, I was feeling rotten.”

While his “fat” days gained him lots of fans, his transition into an action star is going just as well, with many eager to see him star in Jurassic World which hits theatres June 12, 2015.

Also Check Out: 8 Celebrities Who Are Fighting Back Against Fat Shaming