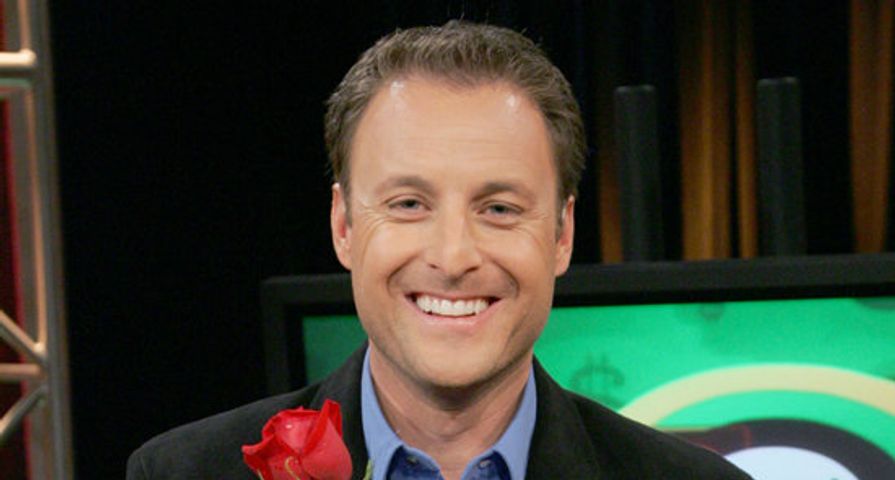 Bachelor franchise host Chris Harrison revealed just how close Peter Weber and The Bachelor‘s producer Julie LaPlaca really are, following the fan theory that the two end up together.

“Actually, I didn’t mean to do anything other than the fact that we spend a lot time together, we travel the world together,” Harrison told Access on Tuesday, February 25, after sharing a photo of himself with both Weber and LaPlaca on social media. “Julie, an amazing, talented, smart producer that works for us — works on the show, so she’s with Peter.”

He didn’t confirm their relationship, but did hint that it’s a lot deeper than many might think.

“It’s an intimate relationship,” the 48-year-old host said. “You spend that much time together we all get close. Sometimes those lines get blurred.”

Harrison added: “The only rules are, Peter needs to have the best opportunities to find love. If something were to mess that up, then we would step in. We would help.”

“Well, I hate to get in the way of a good rumor, so I’m not going to confirm or deny about whether he ends up with a producer!” Mills told Entertainment Tonight on February 10. “I don’t know how we’d ever top that though! But, it is crazy.”

While Bachelor King Reality Steve has completely dismissed the fan theory spoiler and says its untrue, writing, “Gonna make this as simple as possible for every1 since it’s all I get asked now: It’s garbage, there is absolutely nothing to this, it makes zero sense & people are desperately grasping at straws bc the ending isn’t out yet. Hope that clears things up.” 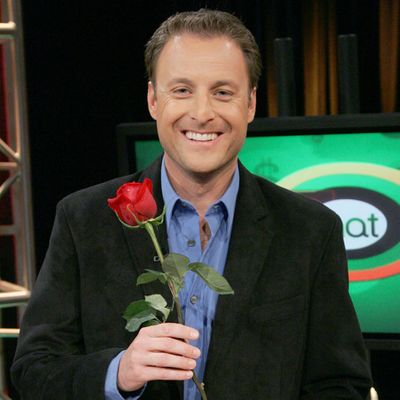