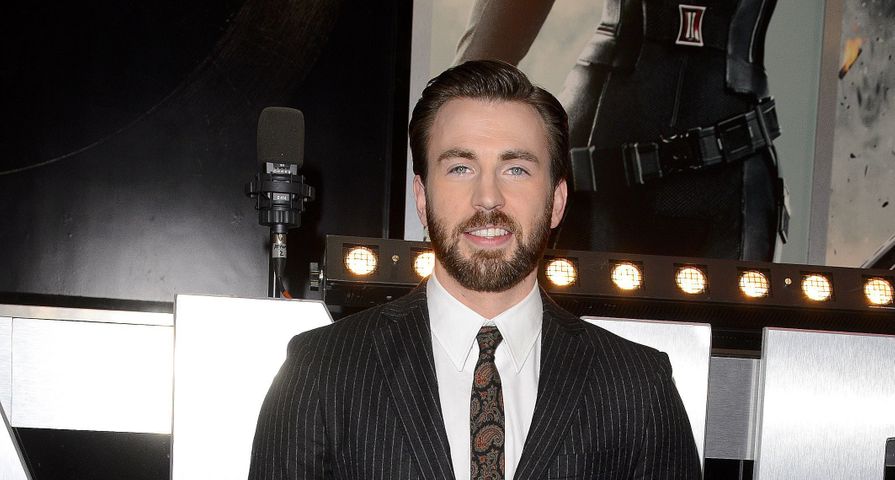 Being a superhero doesn’t mean your relationships are any easier, which is something Captain America knows all too well after he was spotted yet again with on and off again girlfriend, Minka Kelly.

Whether the two are still considering a relationship or they are just friends is being questioned after they were spotted on date like activities recently.

At the end of September the two even spent time with Chris’s family when they all had a night out at Lavender Asian Cuisine & Bar in Sudbury, Massachusetts.

Someone who saw the group there stated, “It looked like a family night out. They were with a bunch of people, including Chris’s family, and Chris and Minka sat in the back while other people in their group got up and did some karaoke.”

Others also noted that the pair looked quite cozy, sitting next to each other looking like a couple.

Even more recently the two were spotted having lunch at Chris’s house on October, 21.

Although it seems like they might be starting round three of their dating saga a source stated, “It was just a friendly lunch.”

Neither actor is currently linked to anyone else as both have been busy with their careers.

Evans’ continues to reprise his role as Captain America, with the newest Avengers movie set to come out next spring. While Kelly has two movies set to come out, The World Made Straight and Papa.