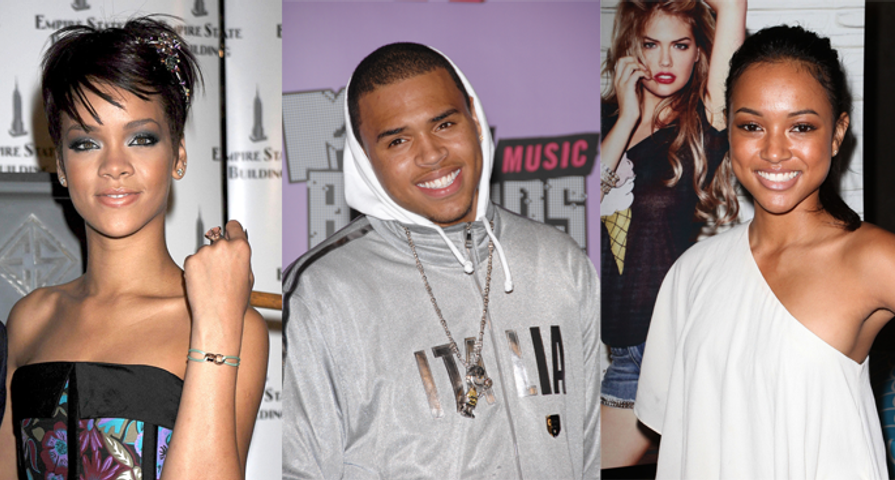 R&B singer Chris Brown has opened up about his 2009 assault on Rihanna in his new documentary Chris Brown: Welcome To My Life.

In 2009, the incident exploded in the media when Rihanna filed a police report against Chris Brown and graphic images were leaked of her following the attack. Years later, Chris Brown has shared his side of the story in an exclusive clip from the documentary where he admitted issues between him and Rihanna were deep rooted after she discovered he was cheating on her with someone he worked with. “She hated me. After that, I tried everything. She didn’t care, she just didn’t trust me after that. From there, it just went downhill because it would be fights, it would be verbal fights, physical fights as well,” he explained.

“I still love Rihanna, but I’m just going to be honest—we would fight each other, she would hit me, I would hit her, but it never was OK. It was always a point to where we talk about it like, ‘What the f–k are we doing?'” He continued by explaining the traumatic evening began at a party he attended with Rihanna and the woman he had been involved with approached the couple. The woman’s presence didn’t sit well with Rihanna and a fight began. “I look over at Rihanna and she’s bawling, she’s crying,” he began.

He continued by explaining that they talked about the situation in the car on the ride home and the fight escalated quickly. “I remember she tried to kick me, just like her beating s–t, but then I really hit her. With a closed fist, like I punched her and it busted her lip. And when I saw it I was in shock, I was like, f–k why did I hit her like that? From there she’s spitting blood in my face, it raised me even more. It’s a real fight in the car and we were driving in the street…She tried to grab for my phone, and I’m not giving her my phone, to throw it out the window,” he continued.

He concluded by adding that he “felt like a f–king monster” after the fight and during the media frenzy that followed.