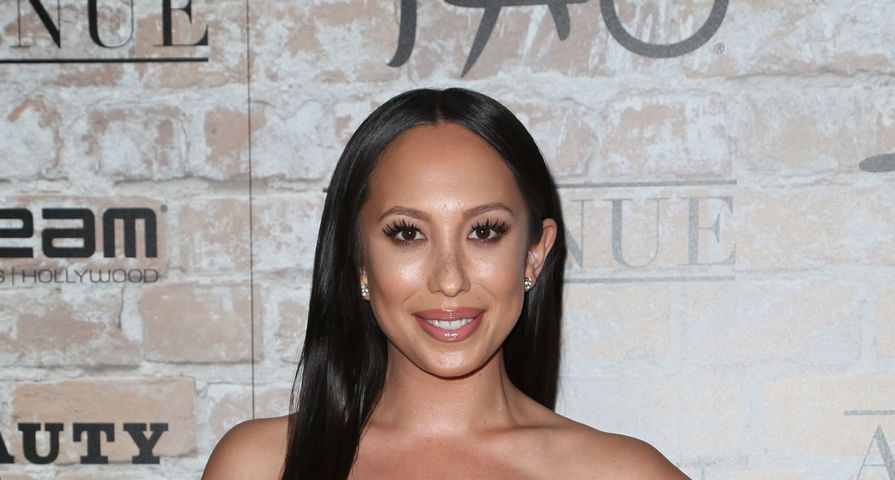 Well, that didn’t take long! Only days after Abby Lee Miller announced on social media she would be exiting her role on Lifetime’s Dance Moms reality series, it was confirmed that Cheryl Burke had already begun filming as Miller’s replacement.

Miller only found out about Burke, best known for her time on Dancing With the Stars, being her replacement on Wednesday, March 29 and sounded off on the situation. “I don’t want to speculate. I’ve only met her once. She’s already training.”

Despite not wanting to discuss Burke’s role on the show, Miller was very confident about one thing. “I just know that they’re going to treat her a hell of a lot better than they treated me, for now. Give her six years, they’ll talk to her like she’s dirt too.” She added, “I think bringing in a stranger that has a resume is going to be so much more important to them than me [and] the people that have been there for seven years, day in and day out, working our butts off. She’ll get all the perks and we’ll get all the jerks.”

“I’m guessing that they finally found someone to be in charge. Instead of having a different choreographer every week as the girls were saying, they found someone to be in charge of that team with the teenagers. I was going to have the minis and we were going to battle against each other,” she says. “I don’t think she was replacing me. I think she was becoming the supervisor of the older kids is what I think.”

It seems Miller is ready to believe that Burke is her replacement but she did say, “Maybe they were talking to Cheryl to get her to choreograph or just be the ‘me’ person. I don’t know.”