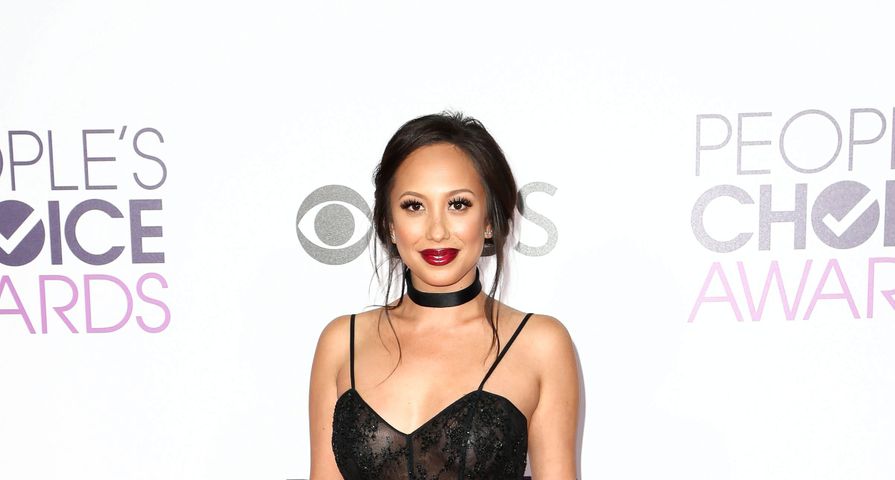 Dancing With the Stars has opted to keep the mystery alive when it comes to season 28 after not revealing the celebrity and pro partner pairings for the upcoming season, but there is already a pretty good idea who Cheryl Burke will be dancing with.

The 35-year-old opened up about the upcoming season and hinted about which of the male celebrities she is partnered with, saying she definitely has a “type.”

“I can’t tell you who my partner is, obviously, but he is definitely somebody who I prefer,” she told Us Weekly. “I guess you could say from his job, from his occupation … he understands and he gets it. So I always prefer these types of people, let’s put it that way.”

She also gave a hint by revealing that her partner’s other job has kept them traveling outside of Los Angeles for practices.

“It’s been a little bit tricky cause my partner is actually traveling. He’s not based in Los Angeles,” she said. “It’s a little tricky when you travel because, whether if it’s to the East Coast or even if it’s to Arizona, it’s like, you get on a plane and you feel like your equilibrium is off a little bit. But either way, it’s fine. We’ll make it work.”

“I mean, he has another job on top of this show, but I think he’s starting to understand that, like, this is gonna take up most of his time,” she added.

The possible stars that Burke could be partnered with include Karamo Brown, Ray Lewis, James Van Der Beek, Lamar Odom, Kel Mitchell and Sean Spicer, but many are guessing her partner is either the NFL’s Ray Lewis or NBA’s Lamar Odom. Burke has had success with athlete partners after she won season two with former NFL player Emmitt Smith.