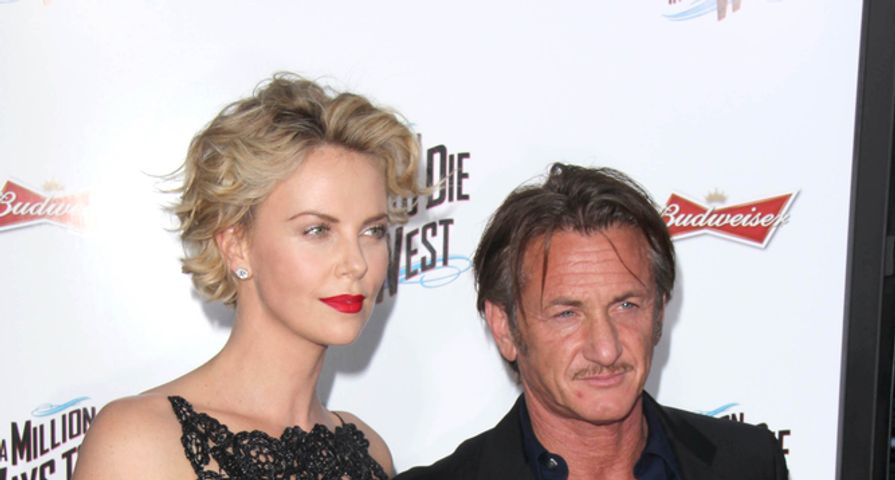 Many people were very confused by the relationship between Hollywood superstars Sean Penn, 54, and Charlize Theron, 39, yet they proved again and again that not only were they in love, they were best friends.

After nearly a year and a half together however multiple sources have confirmed that the power couple have called it quits, ending their supposed engagement.

Last spotted together in mid-May for the Vienna Life Ball, reports now indicate that they decided to call it quits during their trip to the Cannes Film Festival in the south of France.

Prior to the break up the two had been gushing about each other in separate interviews, with Penn showing a much softer side than many thought he had, admitting he watches The Bachelor and The Bachelorette with Theron.

Meanwhile Theron was also continuously praising Penn and calling him the “love of her life” telling Esquire back in April, “I’m a very, very, very lucky girl. Very lucky. He’s hot. He is hot.”

Just last month Penn had put his private Malibu estate on the market for $6.5 million and he and Theron were seen house hunting together.