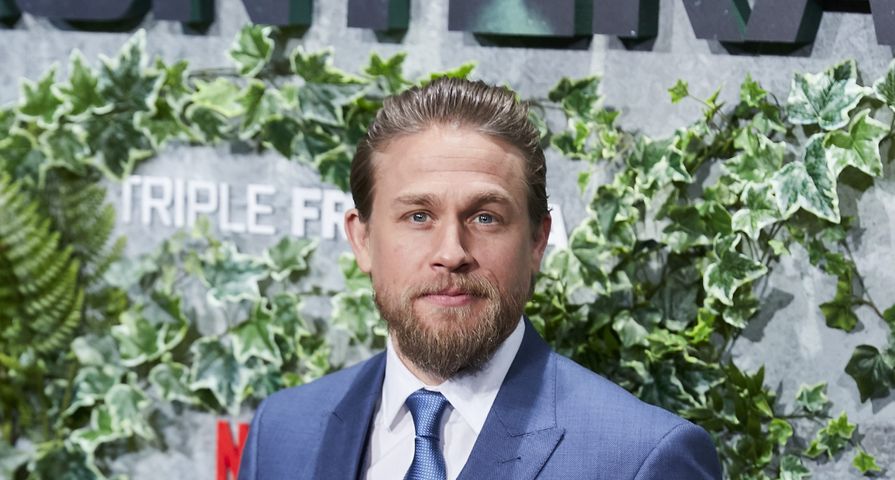 Former Sons of Anarchy star Charlie Hunnam faced “significant health issues” last year, and now he is opening up about it.

The 39-year-old actor spent the last few months of 2019 in India to shoot a new Apple+ show based on the book Shantaram and encountered “some challenges” along the way.

Hunnam was a guest on The Tonight Show Starring Jimmy Fallon, where he opened up about his health to the show’s host.

“I had a series of pretty significant health issues that, as they went on, seemed like a series of assassination attempts,” he quipped.

The Tonight Show host then brought out a bottle of hand sanitizer for himself and the actor, who admitted that this was out of the ordinary for him to do.

“It was kind of confounding, because I kind of pride myself on having impeccable personal hygiene,” he said. “But I think some of those things are going to sometimes go against you. I think my immune system was too delicate, because I’m too clean. You’ve got to roll around in the mud a little bit.”

Before the actor went to India to film, he encountered another health problem while he was camping. One day when Hunnam was searching for firewood, he accidentally disturbed a nest of yellowjackets that stung him over 20 times and left him sprinting naked through the woods to escape.

“Two days later I got very sick, and I spoke to my doctor and he said you probably had so much venom in your system that your body starts to create antibodies to fight the venom, and then if I got stung again, because I have those antibodies in my system, I could have a very bad reaction,” Hunnam said. “So I’m supposed to carry an EpiPen but of course I’m an idiot and I don’t.”

Since then, the experience has made the actor more paranoid. He admitted to the host that he was wary today because he spotted a mosquito in his hotel room last night.

“I was worried, because I don’t know the ins and outs of dengue fever. You have it for a period of time, but then the antibodies stay in your body … and I wondered if that mosquito bit me, does that mosquito then contract dengue fever, and then the next person that checks into that hotel… these are the things you gotta ask yourself,” Hunnam said. “These are the things that I stay up late nights worrying about.”

Although last year was tough for the actor, he is still looking forward to what 2020 has in store for him.

“It was a strange year, but we’re in a new decade,” he said.