CeeLo Green is Leaving ‘The Voice’ 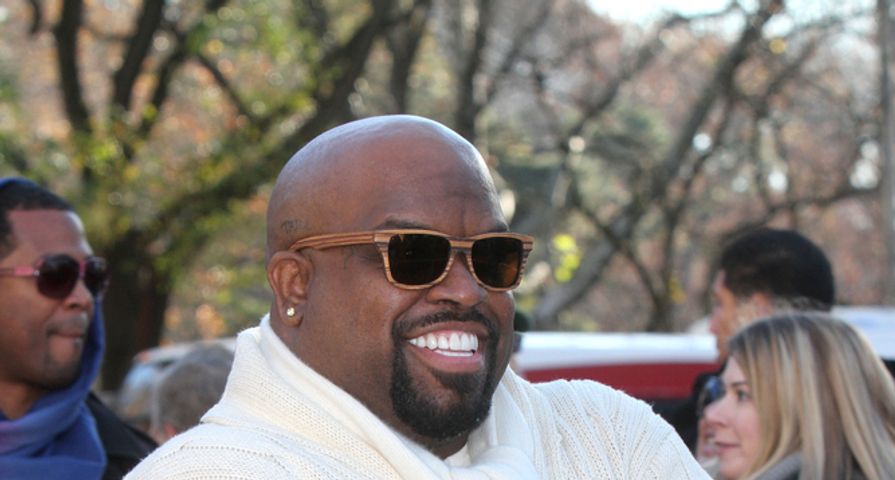 JStone / Shutterstock.comThe Voice is coming back for a sixth season — but CeeLo Green won’t be.

The singing competition coach revealed to Ellen Degeneres that he won’t be returning to the hit show, which premieres Monday, February 24 on NBC.

Ellen looked surprised as CeeLo dropped the news, which disappointed some audience members. Check out the video to see why CeeLo, who also makes music of his own and hasn’t released an album in four years, decided to leave his famous swivel chair behind.

CeeLo did say that he’s going to continue his relationship with NBC, where he has a television development deal — so perhaps we’ll see some new TV projects from him soon.

Coaches Blake Shelton and Adam Levine will be back for the new season of The Voice, while Christina Aguilera is taking this round off and letting Shakira come back (Shakira also appeared in season 4).  Usher, another season 4 judge, is also coming back.

It’s understandable that Christina needs some time off, since she just announced that she’s pregnant with her second baby, this time with fiance Matt Rutler.

Blake Shelton was sad to hear the news about CeeLo, since he specifically campaigned for him to stay. “I knew what the network was doing with changing coaches in and out, but I figured … in the back of my mind, I guess I hoped Cee Lo would be back,” he said.