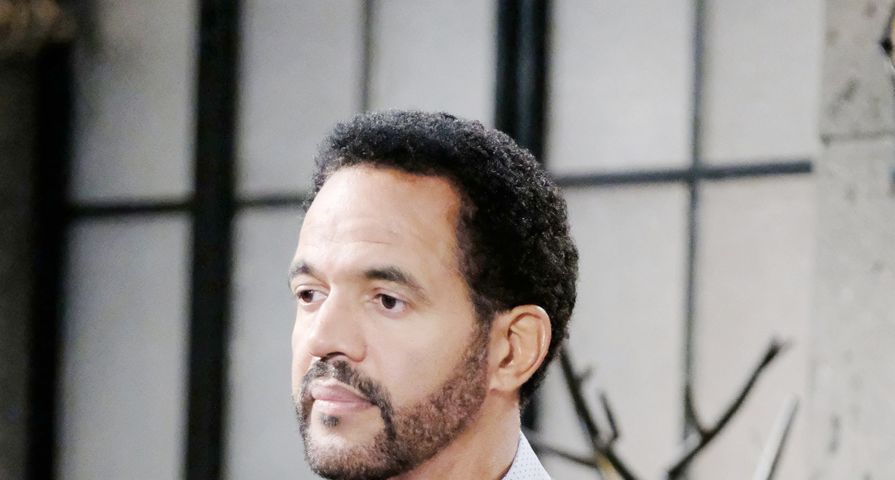 Following the sudden passing of beloved Young and the Restless star Kristoff St. John on Sunday, February 3, CBS has announced that the soap opera will be honoring the lives of St. John and his character Neil Winters.

On Thursday, February 7, CBS said in a statement that Y&R will pay tribute to St. John and his character Neil Winters with a special storyline that is set to air in the spring.

On Wednesday, February 6 St. John’s final episode aired. It centered on his character’s adoptive son, Devon, played by Bryton James, planning an event that Neil attended. When the entertainment for the event does not show up, St. John’s character saves the day by convincing Ana Hamilton, portrayed by Jamia Simone Nash, to step up and sing.

The episode concluded with a tribute to St. John, saying “In Loving Memory of Our Dear Friend” with an image of the late actor.

As previously reported, St. John passed away at the age of 52 unexpectedly, but his death is being investigated as a possible overdose. The actor has since been remembered by moving tributes from many stars included his Y&R costars both past and present. St. John had portrayed the role of Neil Winters since 1991 and won two Emmys in the role.

Many close to the actor have noted that he has struggled greatly since the death of his son Julian who passed away in November of 2014 when he took his own life while in a treatment facility. In October of 2017, St. John had to take a leave from the soap opera when he threatened to kill himself and sought out mental health treatment.

St. John’s fiancee, model Kseniya Mikhaleva, mourned the loss of her love when she posted a heartbreaking message on Instagram, writing,

In her Instagram stories, she also posted another message: “Why you are leave so early???? Why … you are always in my heart.”

The Young and the Restless will also air a special tribute to St. John during Friday’s episode on CBS at 12:30 p.m. ET.