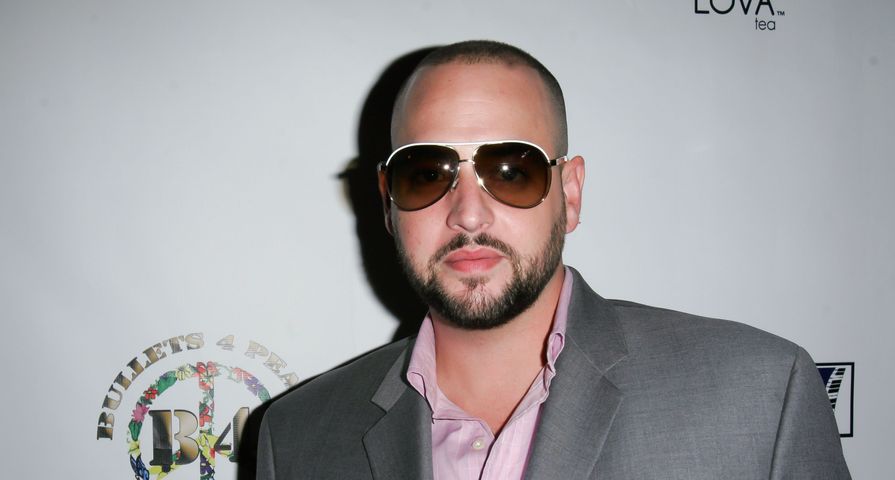 On Sunday, June 14 Khloe Kardarshian along with close friends and her estranged husband Lamar Odom were grieving and remembering their friend Jamie Sangouthai on social media following the news of his death that day.

At the time of his death reports indicated that Sangouthai, a known drug user, had died of a suspected OD but on Thursday. June 18 it was revealed that he did not die from an OD but from a drug related matter.

According to reports from TMZ citing the L.A. County Coroner’s report Sangouthai died from a bacterial skin infection, necrotizing fasciitis, which was believed to be derived from chronic intravenous narcotism– IV drug abuse.

It appears that he died in a Los Angeles hospital on Sunday after going because of the infection in his arm but it had already worsened and spread.

Fans of the Kardashians will know Sangouthai from his appearances on Khloe Kardashian’s spin-off show Khloe & Lamar as he had been a best friend of Odom’s since high school.

Since his death in L.A. friends have started a GoFundMe page in order to bring Sangouthai’s body back to New York so that his mother, family and friends can give him a proper burial and had surpassed its goal of $15,000 by Thursday.