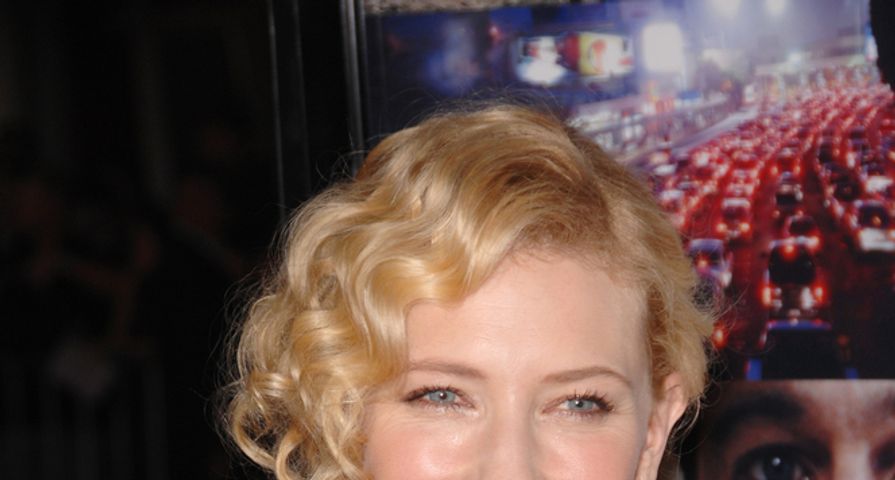 Cate Blanchett Slams Matthew McConaughey at the SAG Awards? Say it ain’t so…

As the collective “media,” we love to make something out of nothing. And this nothing is nothing more than a case of another example. Are you picking up what Fame10 is laying down? Sure, we’re gonna show the video of the exquisite Cate Blanchett “slamming” Matt McConaughey below, but here’s the deal…

We’re also going to call it like it is. This is playful ribbing in the least, and a slam of the broadcast networks TNT and TBS at the most. Cate Blanchett is likely quite fond of Matthew McConaughey, and now her publicity team is going to have to respond to these allegations of a “slam,” which were probably started by someone with nothing better to do. (Picture Joan and Melissa Rivers) After all, it is Tuesday, and the awards were Saturday night!?

Your curiosity is piqued, is it not? It should be. If for no other reason, you’ll want to catch a glimpse of Cate looking exceptionally beautiful at the awards. And to put her “slam” in context, she was remarking how the network was flashing a signal to her that she had less than 30 seconds to get her speech from mind to mouth to audience. Cate took exception to it, and cleverly used Matthew McConaughey as a springboard, recalling his humorously odd story about what’d be like to take a trip to Neptune.

Sure, we’re happy to play along at Fame10… especially when celebrities actually slam one another. No doubt, Chris Brown is going to do something stupid within the next six months, and we’ll be all over it. But when one class act makes a joke about another class act, we’ll just show it to you and laugh alongside them.

You’re gonna need to see if for yourself. Have a look at the video!