Home » Trending News » Carly Rae Jepsen Returns With Yet Another Catchy Single, “I Really Like You”

Carly Rae Jepsen Returns With Yet Another Catchy Single, “I Really Like You” 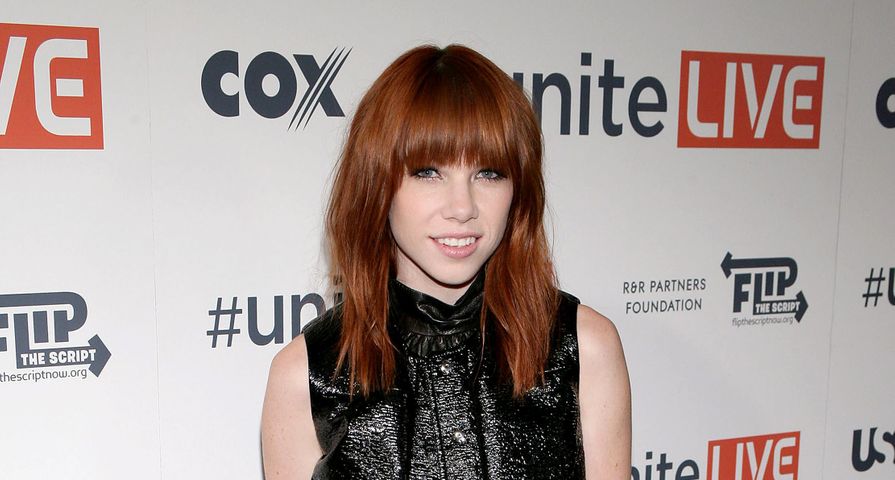 In 2011, Canadian pop star Carly Rae Jepsen created the anthem of the summer with “Call Me Maybe”, a song that began as a catchy hit and quickly blew up to be a viral sensation causing many covers and sing along videos to take over the internet.

Although it looked as if Jepsen, 29, was possibly turning into the one hit wonder category, on Sunday March 1, she released another single, “I Really Like You,” and knowing what works she stuck to an upbeat pop melody and catchy lyrics.

Since it has been three years since the release of her 2012 album Kiss, many have been anticipated her comeback with her teasing it herself on her website a week prior to the song’s release, writing a message to fans. “Dear Lovelies, it’s been an incredible 2 years. 3 years? Geeze-Time flies,” she began.

“I’ve been hiding in forests where one meets a prince and dances till midnight. I’ve been cocooned in my Soho apartment, sipping tea with artists so weird and wonderful that only New York could keep them happy. I have been hiking to the tippy tops of LA peaks where I’ve said this out loud to no one…”

As a protege of fellow Canadian star Justin Bieber, Jepsen used her high-profile connection to help “Call Me Maybe” hit the top of the charts and is doing the same with her new single, working with the Biebs on the music video. He also took to his Twitter to start the promotion writing, “Make my artist @carlyraejepsen #1 again! And get ready for the video. Crazy 🙂 @tomhanks.”

Also Check Out: 25 Popular Celebrities Who Were Born In Canada

Check out the single below!