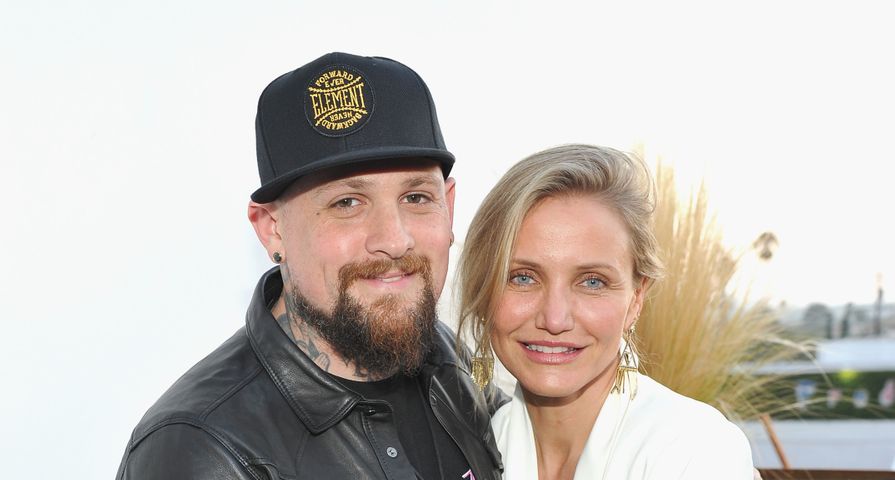 It has been five years since actress Cameron Diaz’s last role in the 2014 Annie remake, but it seems she doesn’t miss the spotlight.

In her five years of seemingly being retired from acting, Diaz has enjoyed her married life to Good Charlotte rocker Benji Madden after a whirlwind romance which saw them engaged and married in under one year of dating, and while it isn’t often she opens up or gives interviews anymore, she did just that for InStyle‘s 25th Anniversary September 2019 issue.

The 46-year-old actress shared in a personal essay how amazing her marriage is, and what her plans are now that she has stepped back from acting.

“I started [experiencing fame] when I was 22, so 25 years ago — that’s a long time. The way I look at it is that I’ve given more than half of my life to the public. I feel it’s OK for me to take time for myself now to reorganize and choose how I want to come [back] into the world. If I decide to. I don’t miss performing. Right now I’m looking at the landscape of wellness and all that. But whatever I do, it has to be something I’m passionate about — something that just feels effortless,” she shared.

Diaz also reflected on using her time for herself and loving her 40s but also for building stronger friendships and relationships, including with her husband.

“Getting married to him was the best thing that ever happened to me. My husband’s the best. He’s the greatest human being, and he’s my great partner. Marriage is certainly hard, and it’s a lot of work. You need somebody who’s willing to do the work with you, because there’s no 60-40 in marriage. It’s 50-50, period. All the time,” she said of her husband of four years.

Commenting on how she was always a celebrity who said they weren’t sure they would ever get married, she wrote, “I don’t know if I was ready [when I got married], but I knew Benji was special. He’s just a good man. There’s no bullshit. It’s really refreshing. I’m really grateful for him.”

The star is also grateful for the life she’s lived thus far and when she found success. “At this point, I’ve done so much, I feel fulfilled with the adventures I’ve sought out in my life. I’m in a great place, and the world is so different now too. The mid-1990s are an era that will never exist again. I’m just so grateful that I got to witness and partake in it,” she explained. The actress further elaborated on how technology has changed the way we live today versus when she was coming up in Hollywood.

“Sure, you can post anything at any time on Instagram and you’re able to control your own narrative, and that’s incredible. But you’re tied to your phone, and you’re so dependent on it,” she pointed out. “We’ve exported our entire brain capacity into this little thing we carry around in our hand. We’ve lost touch with our humanity and our humanness, and I think it’s really healthy to not have to be accountable for every minute of our day.”

For now, Diaz has some things “brewing” but isn’t ready to share what is next just yet. “I like doing my own thing. I like creating, so I’m just looking for the project that makes the most sense for me now. I have some things brewing, but it’s a little too early to talk about them.”