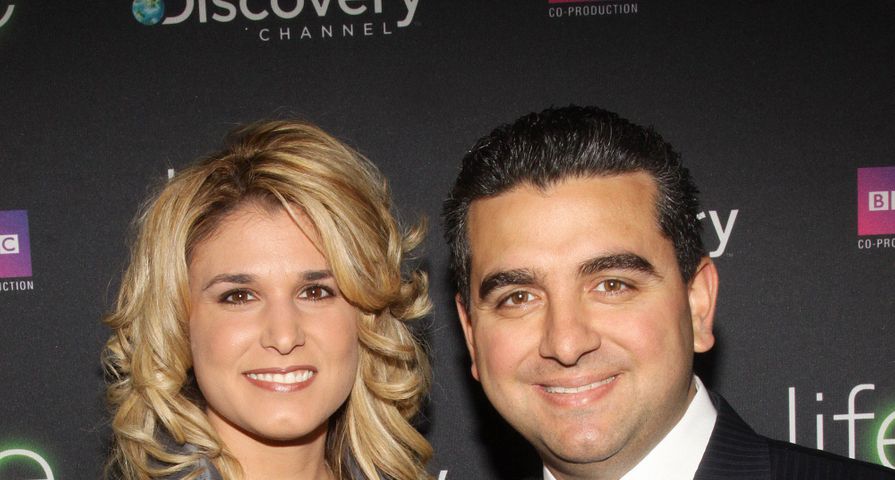 TLC’s Cake Boss star Buddy Valastro was arrested in the early hours of the morning on Thursday November 13 in New York City for drunk driving.

Police reported that they spotted Valastro in his 2014 yellow Corvette weaving along 10th Avenue in Manhattan, swerving in and out of lanes around 1am.

When they proceeded to pull him over they immiediately noticed a strong odor of alcohol and the Cake Boss failed multiple roadside sobriety tests after blowing “well above the legal limit.”

Buddy was consequently handcuffed and booked in the Lower East Side with the confirmation he was driving while drunk.

This is the first offence for the 37-year old father of four who will go before a judge for a bail hearing Thursday morning once he is sober.

Valastro became known as the “Cake Boss” after the premiere of the TLC show by the same name highlighting his family’s business, Carlo’s Bakery, in Hoboken, New Jersey.