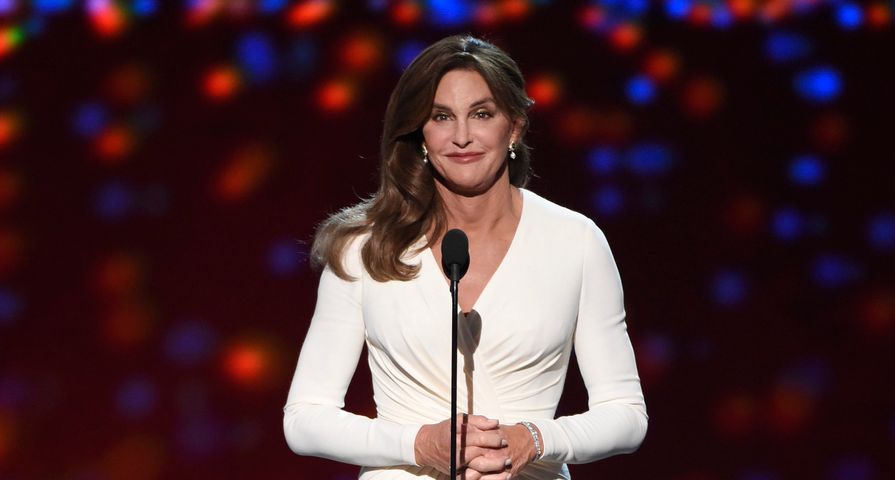 Caitlyn Jenner shocked the world when she admitted that her life as a man was not her true self and that she was transitioning to be a woman at 65-years-old. Through her transition she has shared her fears about not being accepted and lent her voice to the transgender community to try to broaden a wider understanding on the issues the community faces, all of which makes her recent interview with Ellen DeGeneres that much more confusing and shocking.

Jenner was the guest for the season premiere of the Ellen DeGeneres show and Ellen asked Jenner about the difficulty of being a conservative Republican fighting for issues such as help for the transgender community and presumably same-sex marriage to which she told Ellen, “I’m a traditionalist. I’m older than most people in the audience. I kind of like tradition, and it’s always been a man and a woman. I’m thinking, ‘I don’t quite get it.'”

She went on to explain that her views have changed over time: “I don’t ever want to stand in front of anybody’s happiness. That’s not my job, okay? If that word ‘marriage’ is that important to you, I can go with it.”

Always calm and collected, Ellen obviously took issue with the way in which Jenner was voicing her ‘support’ and immediately subtly called Jenner out saying, “It’s funny cause you’re still a little not on board with it,” to which Jenner said she was “on board” and said, “I’m okay with it,” while also hinting it may be because that’s just the way it will be. Ellen also clarified to Jenner just why marriage and equality are so important.

DeGeneres opened up further about the confusing interview later on Tuesday, Sept. 8 while on Howard Stern’s radio show where it was much more obvious that she was in fact offended by Jenner’s somewhat hypocritical stance. “She really, she still has a judgement on gay marriage. I said, ‘You’re wanting people to understand and accept you, this is like, really confusing to people. And you still have a judgement on gay people and marriage.’ She goes, ‘Well if the word marriage is that important.’ It is. That’s the word. We want the same thing,”‘ Ellen said.

Stern completely agreed. “Well, here’s a person on TV crying that ‘Hey, I want to be myself. I want to be genuine. I don’t want people to ridicule me,’ then says in the same breath, ‘Gee, gay marriage, I don’t really get it.’ It’s remarkable.” Ellen then revealed that Jenner didn’t dance with her like so many of her guests do and took a little jab saying, “I don’t think she’s a dancer. Maybe she didn’t want to dance with me because I’m a lesbian.”

Watch Jenner’s interview with Ellen below:

Check out Ellen’s interview with Howard Stern below: