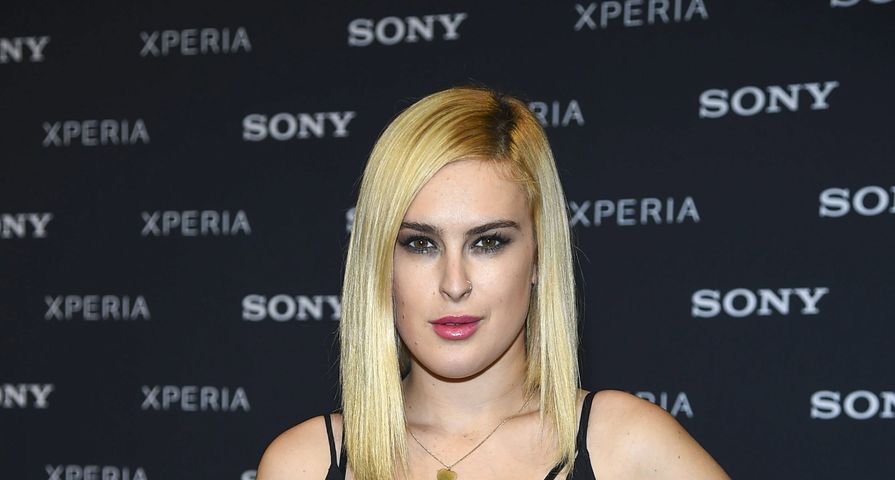 Bruce Willis and Demi Moore are making an effort to get along for their kids, at least. The divorced stars (and Demi has also since been married and divorced from Ashton Kutcher) managed to get along as they supported daughter Rumer during her Dancing with the Stars debut this week.

Rumer and her partner Valentin Chmerkovskiy gave an impressive foxtrot performance, giving her parents plenty to be proud of and landing in her in first place on the night.

In the audience, Bruce and Demi were both sitting near the front row. Bruce also brought his new wife Emma Hemming, who sat beside Rumer’s sisters Tallulah and Scout.

“She’s just really excited and supportive,” Rumer said of her mother in an interview with E! News. “I think that’s the most important thing that anybody can ask for, is just the support and love from your family.”

Demi supported Rumer on Twitter also, posting a photo of Rumer in costume and writing “Been awhile but my baby girl @TheRue was amazing tonight on #DWTS so proud! Watch & vote!”

Rumer said that Bruce is on board too. “He was very excited,” she said in advance of the show’s season 20 premiere. “He’s really a softie, which most people don’t know but he was excited.”