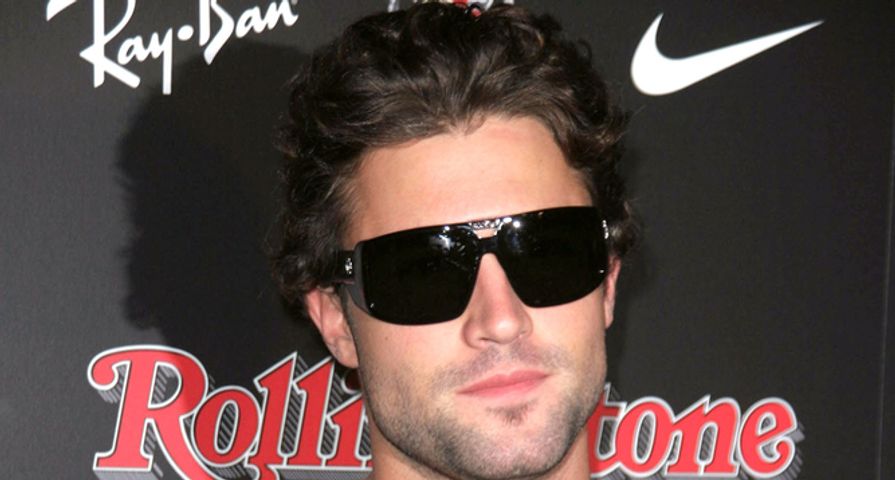 We always knew that a lot of The Hills was fabricated — but could it be true that entire relationships on the show were made up?

That’s what Brody Jenner said on a recent podcast. Last week, the 30 year-old former Hills star (who is also Kim Kardashian’s step-brother) was asked about his ex-girlfriends, who include Lauren Conrad, Avril Lavigne, Kristin Cavallari and Nicole Richie. Brody said something rather suprising about Lauren; check out the video to hear his full quote!

“Lauren and I have always been just friends,” Brody continued. “We worked together on a show called The Hills where we had to pretend like we were dating, but we never dated.”

Maybe their relationship was just for the cameras — or maybe he’s remembering history incorrectly. Back in 2012, Lauren did an interview with Allure magazine in which she claims the pair did actually date.

“I think the story [the show] told wasn’t a dishonest one,” she explained. “Brody and I did date.”

So what’s the deal? Is Lauren is still saving face to make it look like the show was real? Did she think their relationship was more serious than it was? Is Brody simply in denial about what happened?

Either way, Lauren has now moved on: she’s engaged to marry William Tell, a former Something Corporate guitarist.

Also Check Out: Cast Of The Hills – Where Are They Now?