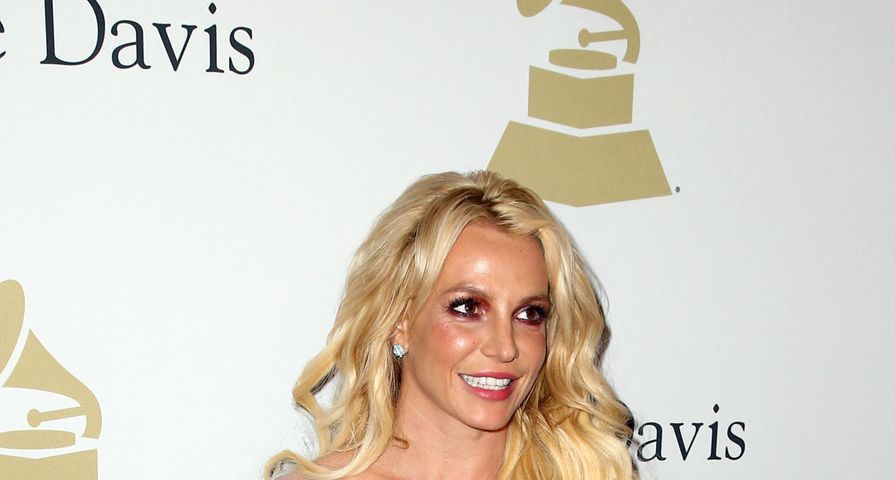 Britney Spears shut down rumors of her alleged lip syncing in the best way possible — by proving the accusations wrong and singing live!

The popstar performed a cover of Bonnie Raitt’s “Something to Talk About” at her Piece of Me residency show in Las Vegas in a rare moment where she deviated from her usual setlist. Fans were blown away by her impressive vocals when performing a song that demanded much more range than her typical pop tunes. “OH. MY. GOD. I live for Britney’s live vocals!” tweeted one fan. “Please continue doing this @britneyspears. Sounds awesome!”

The live performance came following Spears attempt to shut down rumors that she lip-syncs during her concerts. She opened up to Israel’s Channel 2 News about her frustrations, “A lot of people think that I don’t do live…It really pisses me off because I am busting my ass out there and singing at the same time and nobody ever really gives me credit for it.”

Before singing the rendition of Something To Talk About, Spears spoke openly and commented that her choice in song was intentional. “This morning, I woke up and I was like listening to the news and there’s a lot of things going on in the world and stuff,” she began. “But basically, I looked and I was like, ‘You know what, the press and the media, my whole life, you know, it’s really crazy ’cause one minute, they tear you down and it was really horrible and the next minute, you’re on top of the world, you know.”

“I’ve never really spoke about it, you know, and I’m a Southern girl, I’m from Louisiana, I’m from the South,” she said. “And I have to keep it real so I just want to make sure I keep having you motherf–kers something to talk about, OK?”