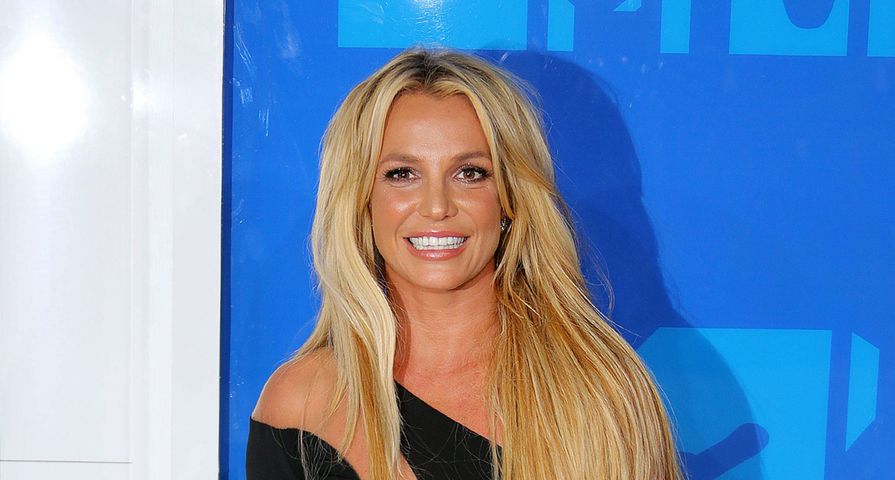 Britney Spears plans to go to court next year to fight for more time with her sons, 14-year-old Preston and 13-year-old Jayden, following the controversy over her conservatorship with her father, Jamie Spears, and an altered custody agreement with her ex-husband, Kevin Federline.

“Britney’s goal in the new year is to go to family court and petition the judge for increased custody time with the boys,” the source told Us Weekly. “She will have the boys on Christmas Eve, and they will go to their dad’s at some point on Christmas Day.”

In September, a judge ruled that the singer would get the kids 30 percent of the time. Previously, Spears and Federline had a 50-50 split after their 2007 divorce.

Another source told the outlet earlier in December that Spears and her ex-husband do “not have much of a relationship” besides the “everyday co-parenting stuff. They’re cordial but don’t do very much as a family.”

The change in Spears’ custody agreement came to be because of drama with her father, who allegedly got into a physical altercation with her oldest son, Preston, in August. Federline then went to court to seek an emergency restraining order against her father at the time, but police afterward stated that no child abuse charges would be filed against the singer’s dad.

“The relationship between Jamie and Britney has completely fallen apart,” the source told the publication. “Britney remains very angry at Jamie because his actions with her kids resulted in losing custody time with the kids.”

A set status hearing is set for January 22 to address Spears’ conservator status, where “findings of the probate investigator report will be discussed,” the insider added.

In May, the singer was ordered to undergo an independent expert evaluation. The source said to Us Weekly that she was “exploring formally petitioning the court to end the conservatorship.”

After the physical alternation with Preston, Jamie – who has been the singer’s conservator since 2008 – filed documents to relinquish the role. As of now, Spears’ care manager, Jodi Montgomery, has taken over the position until the January hearing.

In April, Spears’ underwent treatment for her mental health and since then has been focusing on herself and a “positive headspace,” a source revealed.

“She has spent the last year prioritizing herself and her well-being, something she did not have a chance to do as much during her Las Vegas residency,” the insider continued. “She has had less time with her sons but got really close with her mom, Lynne, and sister, Jamie Lynn, again recently.”

The source added: “Britney spends most of her time at home with her boyfriend, Sam [Asghari], or alone. Her relationship with Sam is rock-solid. He brings her so much joy and is a source of stability in her often chaotic life.”