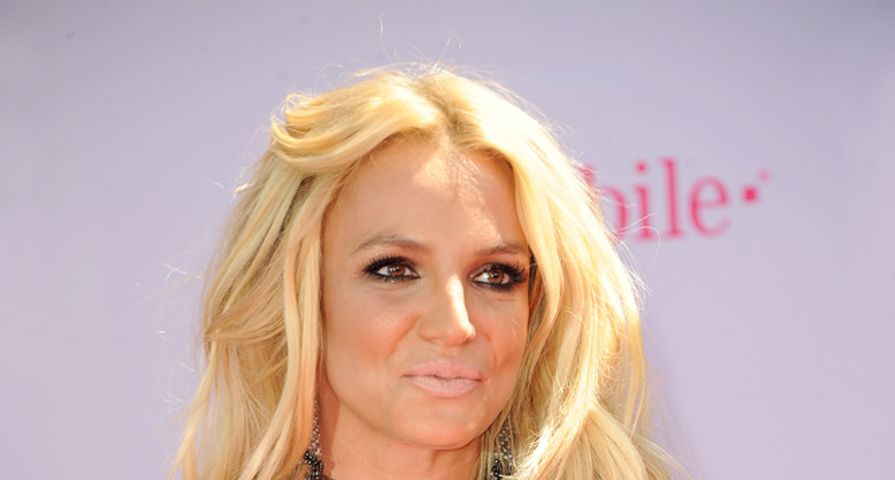 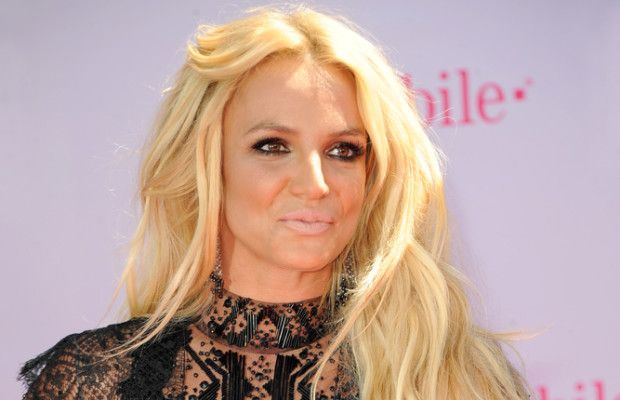 Star Britney Spears has reportedly checked herself into a mental health facility amid her father Jamie’s ongoing illness.

She has checked into a“wellness center that prioritizes physical, mental and spiritual well-being and Britney will be there for a few weeks,” an insider has reported to Us Weekly.

Amid the reports the star also took to her social media on Wednesday, April 3 to share a quote. “Fall in love with taking care of yourself, mind, body, spirit” on Instagram on Wednesday, along with the caption: “We all need to take time for a little ‘me time.’ :)”

Another source close to the Spears family told PEOPLE that the star is okay, but needs time to care for herself after caring for her father. “Her dad being sick has taken a toll on her,” the source said. “He nearly died and actually had another surgery a few weeks ago. He’s not doing well. They’re so close and it has been a lot. There is nothing dramatic going on with her — she just realized she needs to make sure to take time to care for herself.”

Back in January the 37-year-old revealed she was taking an indefinite break from work to care for her father. “I don’t even know where to start with this, because this is so tough for me to say,” Spears wrote in an emotional tweet, posting an old photo of her posing with both her parents, Jamie, 66, and Lynne, 63. “I will not be performing my new show Domination. I’ve been looking forward to this show and seeing all of you this year, so doing this breaks my heart.”

“I am dedicating my focus and energy to care for my family,” explained Spears. “We have a very special relationship and I want to be with my family at this time just like they have always been there for me.”