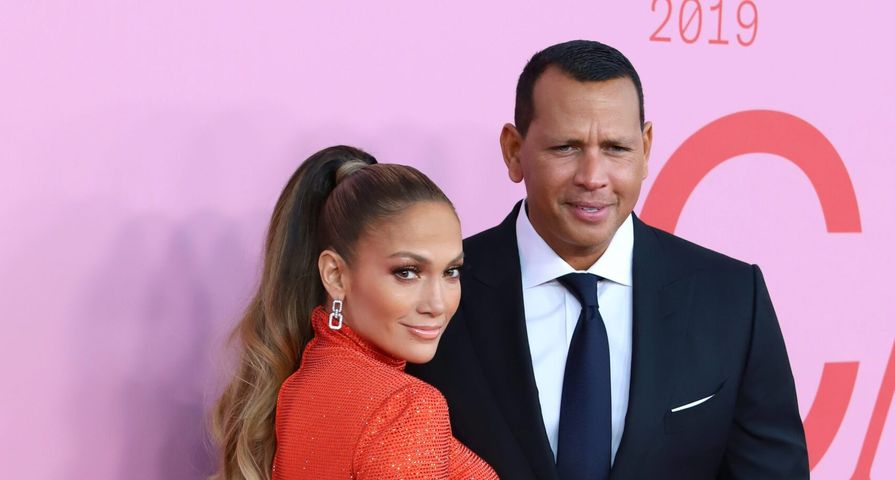 BREAKING: Jennifer Lopez and Alex Rodriguez have reportedly called off their engagement after two years together.

The pair were last spotted together on March 1 in the Dominican Republic where Lopez is currently working and shooting a film.

The couple originally got engaged in the Bahamas in March 2019 after two years of dating. Lopez and Rodriguez have blended their families over the years and spent a lot of time together in isolation this past year.

Speculation began that there were issues between the couple when rumors circulated that Rodriguez had an affair with Southern Charm‘s Madison LeCroy. At the time, a source told PEOPLE that the two had “never met.”

In an interview with The New York Post‘s Page Six, LeCroy opened up about the rumors and shared that she and Rodriguez had “spoken on the phone” in calls, but they were “innocent.” She added that they have “never met up” and “never been physical … never had any kind of anything. Just an acquaintance.”