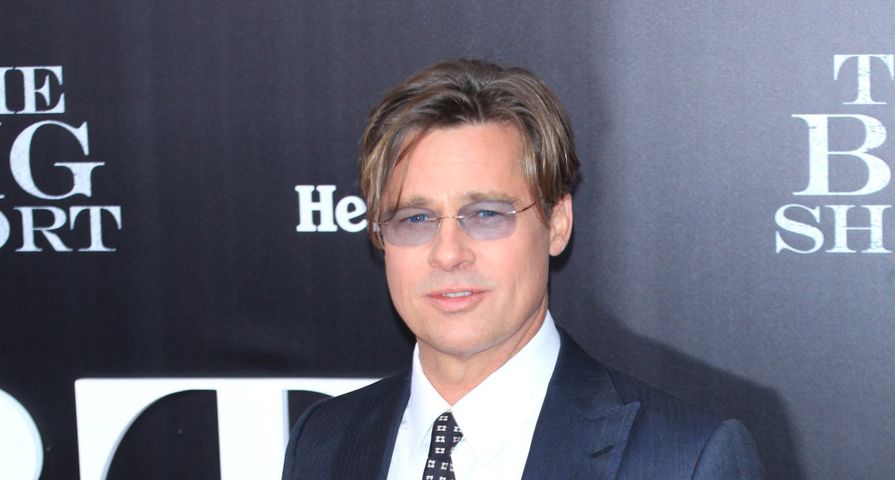 Update: Despite multiple reports that Pitt is under investigation by the LAPD and L.A. Country Department of Children and Family services for alleged child abuse, the LAPD is denying the claims. In a statement made to Us Weekly the LAPD has stated, “LAPD is not handling any report or allegations into child abuse for Mr. Brad Pitt.” They added, “We don’t have anything on Brad Pitt right now. We have confirmed with detectives, and according to our detectives there are no active investigations regarding Brad Pitt.”

When Angelina Jolie filed for divorce from Brad Pitt earlier this week, she made it abundantly clear that it was because of a disagreement with parenting methods and it was triggered because of an “incident” between Pitt and at least one of their children.

Now, TMZ is reporting that Pitt is under investigation for child abuse after it was alleged that the actor got “verbally abusive” and “physical” with one of his children while he and Jolie were on their private plane with some of their other children present as well.

According to the site, the famous pair were on the plane last Wednesday and Pitt reportedly got “wasted” and that is when he started screaming and got physical with the kids. After the plane landed at 8 p.m., Pitt continued his rant on the tarmac and tried to get away from his family by leaving in one of the fuel trucks.

After witnessing the incident, an anonymous source either from the plane or tarmac reported the situation to the L.A. County Dept. of Children and Family Services who, according to TMZ, have already interviewed Pitt and Jolie and have plans to interview the kids as well as the investigation is ongoing. It seems this incident is what caused her to separate from Pitt the next day and file for divorce that following Monday. This also explains why Jolie asked for primary physical custody of their children and requested Pitt only get visitation and also explains rumors that Jolie felt Pitt’s drinking and weed smoking had gotten out of hand and triggered anger problems.

Despite the allegations, Pitt is not taking the situation lightly. “He takes the matter very seriously and says he did not commit any abuse of his children. It’s unfortunate that people involved are continuing to present him in the worst possible light.”