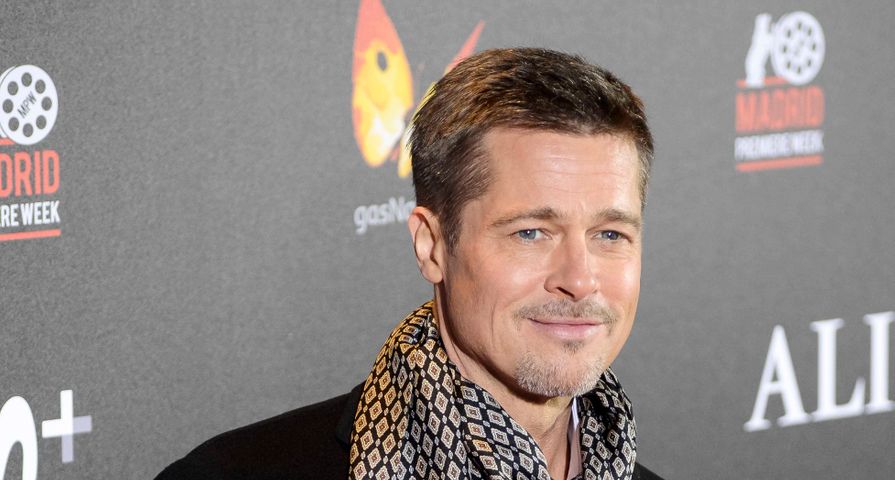 Shortly after Angelina Jolie’s latest court filing in her custody battle with ex Brad Pitt in which she claimed he hasn’t made any “meaningful” child support payments, Pitt is firing back via his attorney.

Pitt’s lawyer Lance Spiegel slammed Jolie’s filing as “unnecessary” and “a thinly-veiled effort to manipulate media coverage,” in a new brief filed to the Superior Court of the State of California on Wednesday, August 8.

Pitt’s filing via Spiegel also contradicted Jolie’s claims about Pitt’s contributions since their split, saying that the actor “loaned” Jolie $8 million to help her purchase her current house and has contributed over $1.3 million “in bills for the benefit of [Jolie] and the minor children.”

There also seemed to be some disagreement or confusion about which party requested to “bifurcate” their marital status — a process that would mean they could dissolve the marriage and go back to being single before resolving other issues in the divorce.

In the Pitt filing, Spiegel adds that the “issue can now be resolved” since neither party is opposed to it.

As previously reported, Jolie recently filed “to provide closure to the marriage in a way that clears a path toward the next stage of their lives and allows her and Brad to recommit as devoted co-parents to their children.”

Since their split in 2016, the two stars haven’t been able to reach an agreement in their custody battle for their six children which has hindered their divorce from moving forward.