Brad Pitt Did Not Hit Child Amid Child Abuse Investigation 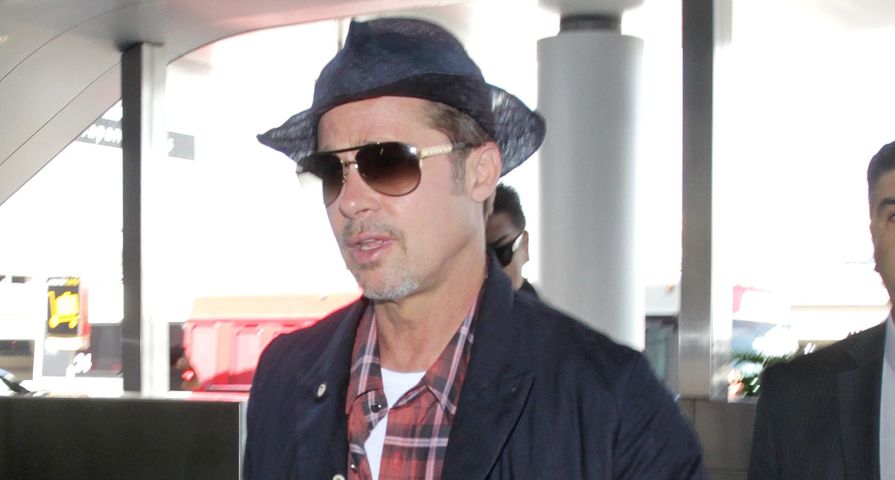 The divorce between Hollywood’s former golden couple Brad Pitt and Angelina Jolie is quickly spiralling out of control amid reports that the L.A. County Department of Children and Family Services is investigating Pitt.

According to reports from outlets such as TMZ, Jolie filed for divorce days after an incident in which Pitt became “verbally abusive” and “got physical” with one of their children while on a flight aboard their private jet. Now, the case has been referred to the FBI under special aircraft jurisidiction due to the incident being mid-flight.

A source close to Pitt opened up to People magazine about the incident stating that Pitt “was drunk and there was an argument between him and Angelina. There was a parent-child argument which was not handled in the right way and escalated more than it should have.” However, the source is adamant that Pitt did not hurt the child. “He is emphatic that it did not reach the level of physical abuse, that no one was physically harmed. He did not hit his child in the face in any way. He did not do that; he is emphatic about that. He put his hands on him, yes, because the confrontation was spiraling out of control.”

The FBI also released a vague statement about the situation: “In response to your inquiry regarding allegations within the special aircraft jurisdiction of the United States; specifically, an aircraft carrying Mr. Brad Pitt and his children, the FBI is continuing to gather facts and will evaluate whether an investigation at the federal level will be pursued.”