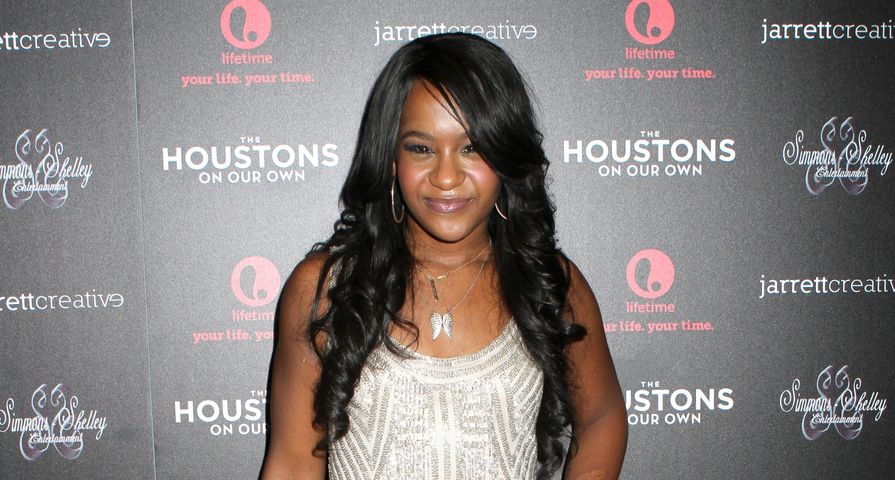 What does all of this mean?

Bobbi Kristina Brown is proving to be quite the fighter. As her family sits, waits and hopes for a miracle, Bobbi Kristina clings to some amount of life that is left in her body. The latest update from the Brown and Houston families regarding their daughter/granddaughter’s condition was one of improved health.

She remains in a coma, but her breathing tube has been removed, and she’s now breathing via tracheotomy. She was removed from the ventilator controlling her air flow several days ago, and her body has actively sustained a stable breathing pattern. The choice was made to leave her on life support. Still, the removal of her breathing tube is a step in allowing the body to more effectively heal itself. As you’ll see in the video below, it decreases the chance of an infection, and allows easier treatment to the patient.

Jumping to the flip side of this coin, there is so much drama. So. Much. Drama. Bobby Brown is trying hard to welcome Bobbi Kristina’s boyfriend, Nick Gordon, into the fold, but there are “terms” which Bobby has set that Nick apparently isn’t meeting. Reading everything there is to read, one has to presume that Bobby has ulterior motives, and wants to know what happened to his daughter. He will allegedly let Nick see her if Nick offers some explanation that resounds truthful.

Nick isn’t cooperating. He’s not saying anything. He won’t speak to police about incidents prior to finding Bobbi Kristina in the bathtub, and has maintained that he only found her in an unconscious state.