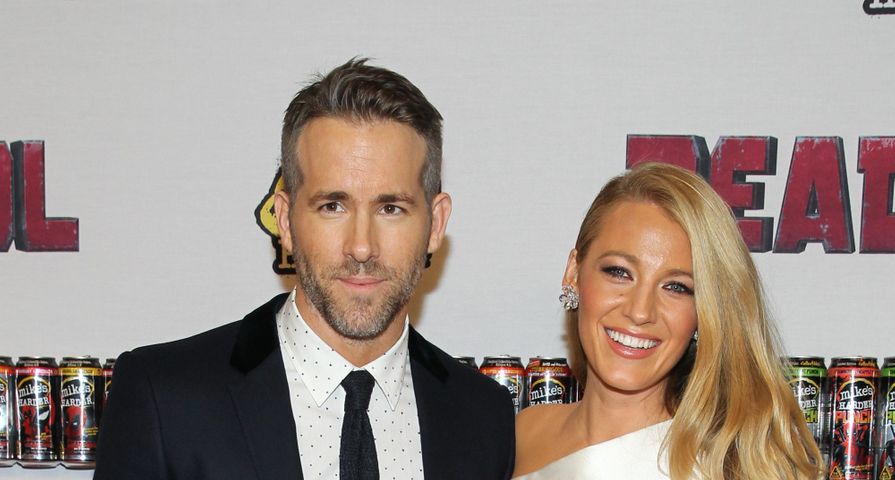 In terms of celebrity relationships, Blake Lively and Ryan Reynolds are truly “couple goals” and one of the things fans love most about them is they definitely do not take themselves too seriously.

It has become common knowledge that Reynolds is one of the most hilarious stars on social media, but just lately his gorgeous wife Blake Lively has gotten into the fun as well. After a series of back-and-forth trolling posts for each other’s birthdays, Reynolds epically trolled his wife as she began filming her newest movie The Rhythm Section.

Lively’s role in the film requires her to look nothing like her usual glamorous self and so Reynolds took the opportunity of Lively in baggy clothes and no makeup to post a photo of her in the unflattering look with the caption, “#nofilter.”

In response to the post, Lively left a simple but hilariously scathing comment, writing, “Only the best for SMA 2010” referring to the seven years that have passed since her husband was named People’s Sexiest Man Alive of 2010.

The post and comment comes after they cropped each other out of their individual “Happy Birthday” posts for each other, proving that the couple who jokes together, stays together.