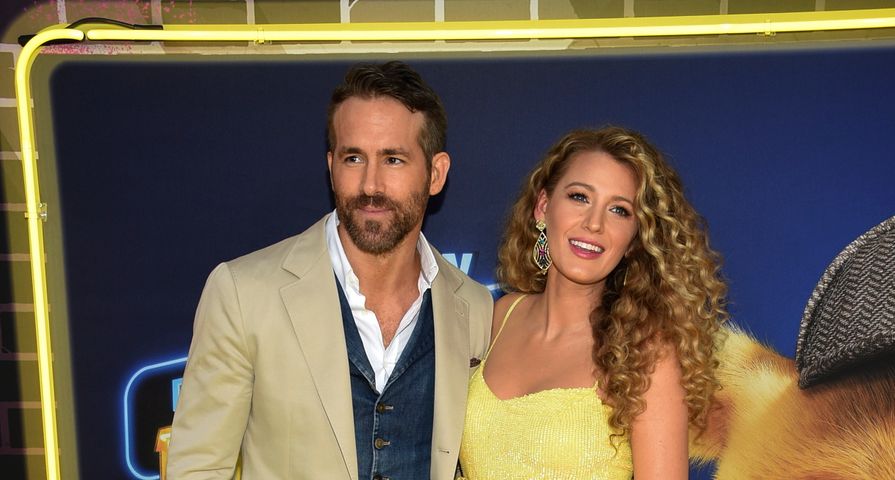 Beloved Hollywood couple Ryan Reynolds and Blake Lively are used to being in the spotlight, but they have mastered the art of secrecy when it comes to to their growing family.

According to multiple reports, Reynolds, 42, and Lively,31, welcomed their third child two months ago, and have not publicly announced the baby’s arrival. The third baby joins older sisters, James 4 1/2, and Inez 2 1/2, whose arrivals were also kept a secret by the couple.

The popular duo who were married in 2012, revealed they were expecting their third child when Lively accompanied her husband to the May premiere of his film Pokemon: Detective Pikachu, where she was sporting a very noticeable baby bump. “They are so happy and excited about having another baby,” a source shared at the time. “They really are the most in-love and in-tune couple, and very hands-on parents. They’d have a dozen kids if they could.”

After the reveal that the duo were expecting their third child, Reynolds revealed in an interview that he and Lively have a system to ensure that they aren’t working at the same time so that someone is at home with the kids. “If she is doing a movie in Thailand and I am doing a movie in Vancouver we would just never see each other. We operate as a unit, and that works really well for us,” he said.

“The kids stay with us, and the family stays together, and that is where home is. So if we are in Spain or Utah or New York, as long as we are together, we’re home,” Reynolds added.