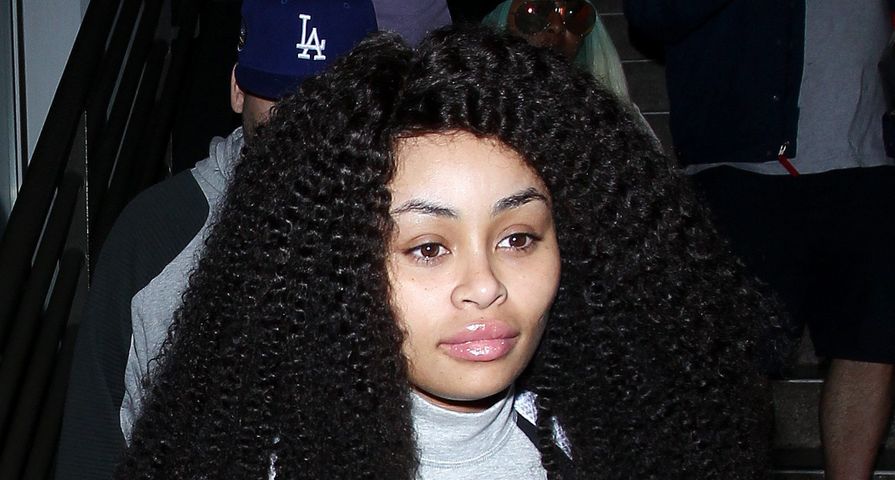 Chyna knows her controversial relationship with Rob and the bad blood between her and some of the Kardashian sisters is worth a lot, but she might have overestimated a tad because she’s demanding $1 million for her cameo appearance. Not only has she set the price high, she also wants a non-exclusive contract because she’s looking to start her own reality show. It’s unclear if her desire is to have a show solely about her or if she’d share the limelight with Rob.

The feud between the 27-year-old model stems from her former relationship with Kylie Jenner’s current boyfriend, Tyga. Chyna was once engaged to Tyga, and the two even share a child together. Chyna is now dating young brother Rob Kardashian who has been extremely reclusive over the past few years as he struggles with his depression, weight issues and a recent diabetes diagnoses.

TMZ seems to think the chances of her and Rob getting their own spin off show are slim to none considering Rob is still unstable and hasn’t appeared on camera for his own family show, KUWTK, in a long time.