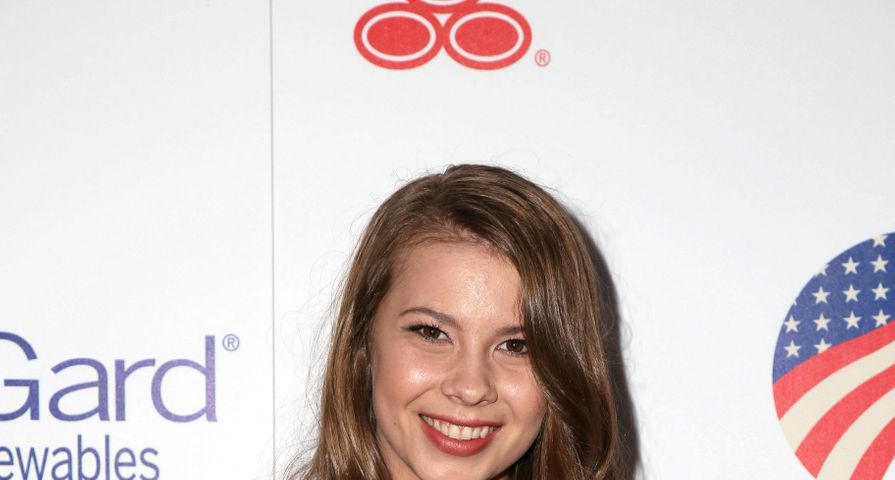 The 17-year-old shared a picture of her father, known as The Crocodile Hunter, smiling and holding a crocodile, captioning the photo with, “The greatest dad on Earth. November 15. Steve Irwin Day. Remembering everything Dad worked so hard to achieve and continuing his legacy. We miss you so much and are extremely proud to be carrying on in your footsteps. Yesterday we celebrated #SteveIrwinDay in Australia. Today, let’s celebrate together on the other side of the world, today on November 15. Thank you for joining us in making a difference. Wearing our khakis and remember everything Dad did to change the world.”

The day has been honored in Australia since the famous wildlife conservationist passed away in 2006 at the age of 44 after being stung by a stingray in the chest while filming a documentary.

Meanwhile, Bindi’s DWTS partner Derek Hough also paid his respects by sharing a photo of a young Bindi on the shoulders of her dad holding a baby crocodile while her dad holds the mother. “It’s officially #SteveIrwinDay in Austalia. He will always be remembered. #legend #wildlifewarrior @bindisueirwin #teamcrikey4life.”