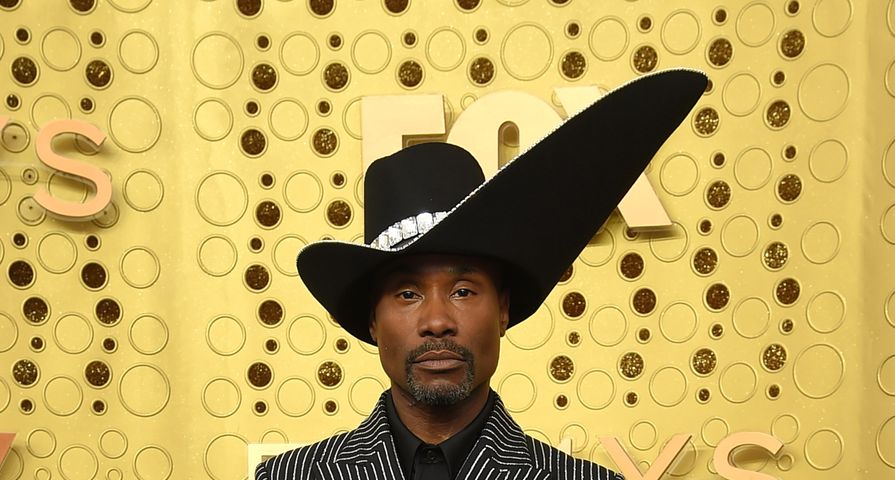 The newest Cinderella film has found its Fairy Godmother!

Emmy-winning actor Billy Porter, best known for his role in Pose, has been confirmed to be taking on the iconic role. The news was released on Saturday, October 12, during a panel at the 20th New Yorker Festival.

The new Cinderella movie is from Sony, and back in April it was confirmed that singer Camila Cabello will be taking on the lead role of the princess. The movie is set to be led by Blockers director and Pitch Perfect writer Kay Cannon and is based on an idea from James Corden.

Along with the casting of Porter, reports are swirling that actress and singer Idina Menzel, known for voicing Elsa in Frozen, in currently in talks to play Evelyn, Cinderella’s evil stepmother.

Major plot details for the film have not been revealed but reports indicate that it will be a “modern re-imagining of the classic fairytale” in which an orphaned girl becomes a princess. It is also expected that Cabello’s Cuban and Mexican roots will likely play a part in the modern aspect of the story, and The Hollywood Reporter said she will also be involved with the film’s music.

Porter recently made history when he became the first openly gay black man to be nominated for and to win best actor in a drama at the 2019 Emmy Awards for his role as Pray Tell in Pose.

Adding Fairy Godmother to his resume, is just one of many upcoming projects the 50-year-old has been working on. “I have a movie with Tiffany Haddish, Rose Byrne and Salma Hayek, Like a Boss,” he also shared during Saturday’s panel. “I have a new album coming out next year. I am directing an episode of Pose.”

“There’s a play that I directed that just debuted in Boston that’s coming to New York,” Porter continued. “I’m a gypsy — the only thing I know how to do is work. I’m ready. I’m ready for all of it.”