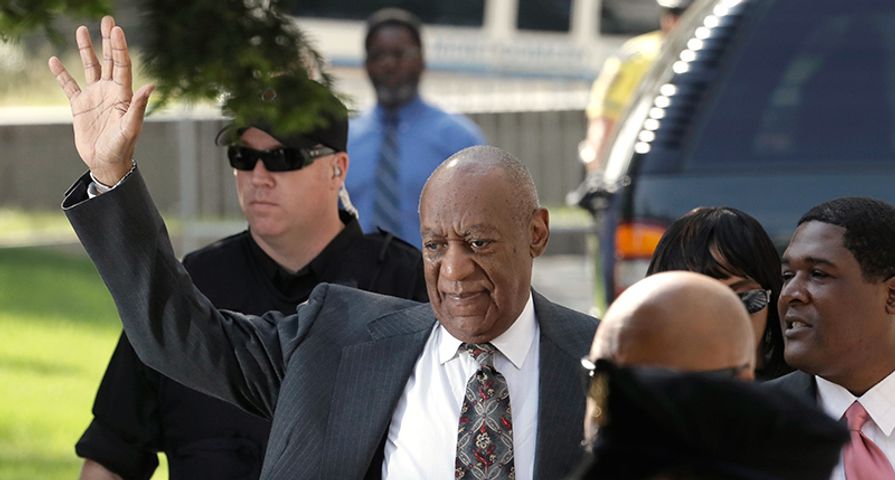 The ruling is in: Bill Cosby will stand trial in criminal court.

On Tuesday morning, Cosby attended a court hearing where prosecutors argued there was enough evidence for a criminal trial against the actor. As a result of evidence from a civil case deposition in 2006, a new case was opened regarding Cosby’s sexual conduct with Andrea Constand, a former basketball coach for Temple University. Constand was under the age of 19 when she says she was drugged with pills and sexually assaulted by Cosby. The deposition from the civil case between Cosby and Constand revealed new information, including an admission from Cosby that he gave Quaaludes to women he was interested in engaging with sexually.

Judge Steven O’Neill ruled the case will go forward, despite attempts by Cosby’s lawyers to dismiss the case. The lawyers argue that a previous agreement with then-District Attorney Bruce Castor prevent Cosby from being prosecuted. A representative of the legal team told CNN that the judge’s decision will be appealed: “The decision reached by the court was wrong.”

Cosby, who is 78 years old, is charged with 3 counts of aggravated indecent assault stemming from his alleged conduct with Constand. Each charge carries a prison sentence of up to 10 years. Constand currently lives in Toronto and works as a massage therapist.