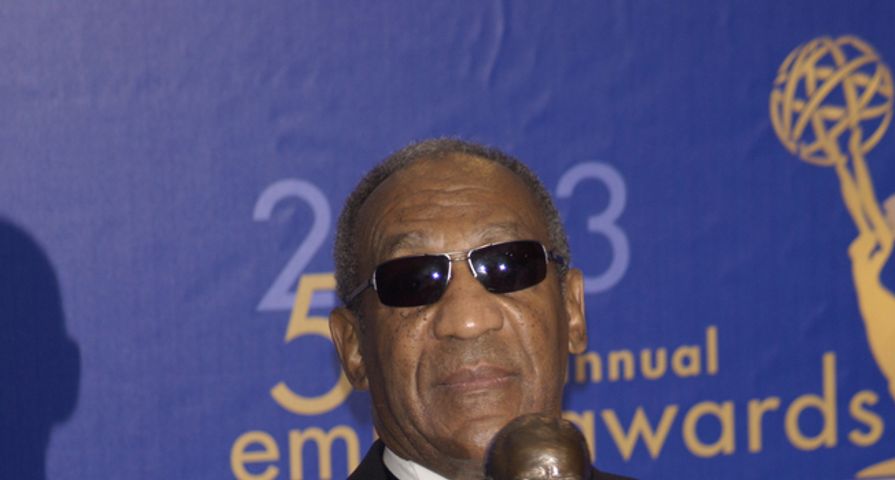 Loved comedian and father figure from The Cosby Show, Bill Cosby, 77, is facing serious allegations after multiple women have come forward claiming to have been sexually abused by Cosby.

During a recent interview on Saturday November 15 with National Public Radio host Scott Simon when he said, “This question gives me no pleasure, Mr. Cosby, but there have been serious allegations raised about you in recent days. You’re shaking your head no. I’m in the news business. I have to ask the question. Do you have any response to those charges?”

Cosby refused to make any comment at all prompting Simon to say, “There are people who love you might like to hear from you about this. I want to give you the chance.”

While his silence was not reassuring, Cosby’s lawyer issued a statement with an explanation, “Over the last several weeks, decade-old, discredited allegations against Mr. Cosby have resurfaced. The fact that they are being repeated does not make them true. Mr. Cosby does not intend to dignify these allegations with any comment.”

He concluded with, “He would like to thank all his fans for the outpouring of support and assure them that, at age 77, he is doing his best work. There will be no further statement from Mr. Cosby or any of his representatives.”

The allegations are re-surfacing after comedian Hannibal Buress took up the issue in a stand up routine and Barbara Bowman wrote a first-person story that was published in the Washington Post on November 13 about the abuse she suffered from Cosby.

Now just this past weekend another woman, Joan Tarshis told her story on the Hollywood Elsewhere website describing the attacks she claims happened in 1969.

Also Check Out: 9 Stars With History Of Abuse