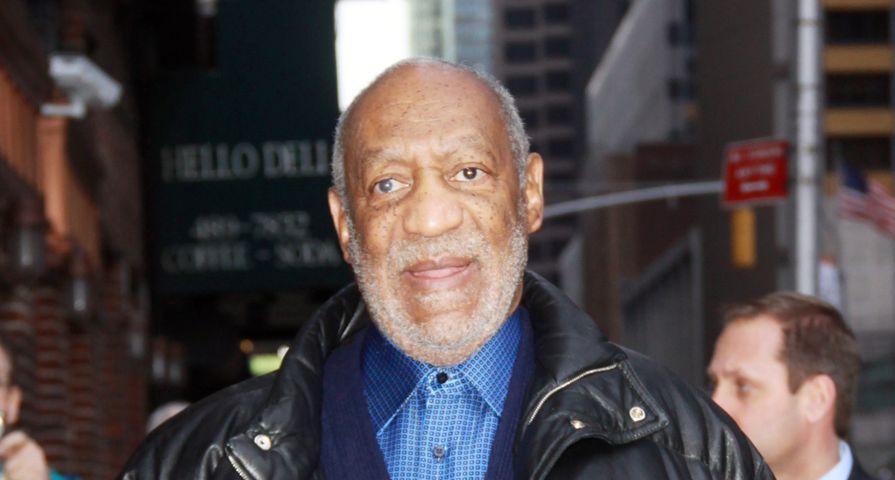 In recent months, Bill Cosby’s scandal has not been in the headlines nearly as much as it was last fall when dozens of women came forward alleging they had been drugged and then sexually abused by the once beloved comedian — but that does mean it has gone away entirely.

New and very important details have surfaced in court documents from 2005 that were only released on Monday, July 6 2015 in which Cosby admits to obtaining prescriptions for drugs to give to women that he wanted to have sex with.

The court case was filed by former Temple University employee Andrea Constand. She claimed that when she was 19 she met Cosby backstage at one of his Vegas shows, after which he gave her pills and the next thing she remembers is that he was having sex with her.

In the released deposition, Cosby was asked by the attorney, “When you got the Quaaludes, was it in your mind that you were going to use these Quaaludes for young women that you wanted to have sex with?” and he replied, “Yes.”

Although these documents pertain to only one case, which was eventually dismissed, it is a huge game changer for the dozens of other women who have an ongoing lawsuit against Cosby.