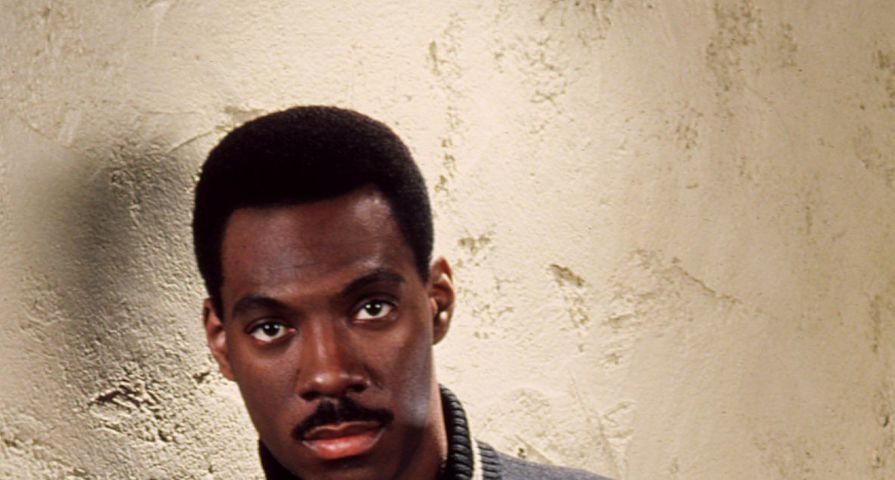 Eddie Murphy’s cop-comedy Beverly Hills Cop 4 has been picked up by Netflix, thanks to a deal between Paramount and the streaming platform, who will develop the film.

Murphy will return as a detective, Axel Foley, to police the streets of Beverly Hills, together with producer Jerry Bruckheimer. Netflix will work alongside the pair, and Paramount will finance the upcoming movie and hire a director, scriptwriter, and distribute the film to the streaming service.

The original Beverly Hills Cop movie was directed by Martin Brest and released in 1984. For its sequel in 1987, Tony Scott took over as director, and then the third installment, which was helmed by John Landis, hit theatres in 1994.

A fourth iteration of the cop-comedy has been brought up for years. Later, there was talk about turning it into a television series, but that didn’t come to a realization. When Murphy was doing a press tour for Dolemite Is My Name, another film he made via Netflix, the actor verified that he was still working on making Beverly Hills Cop 4 after his other hit comedy Coming to America sequel was finished production.

In the past, Netflix and Paramount have partnered together on Cloverfield: God Particle, which was released on the streaming platform on the night of the Super Bowl 2018.

“It’s great to be in a movie that works and that’s funny,” said Murphy to Entertainment Weekly about his resurgence to the spotlight. “That’s the only reason why I’m making movies. I want to be in one that people like, and it’s been a long time since I’ve had one. [Dolemite] is a well-made movie and it’s f—ing funny — and that’s a good feeling.”