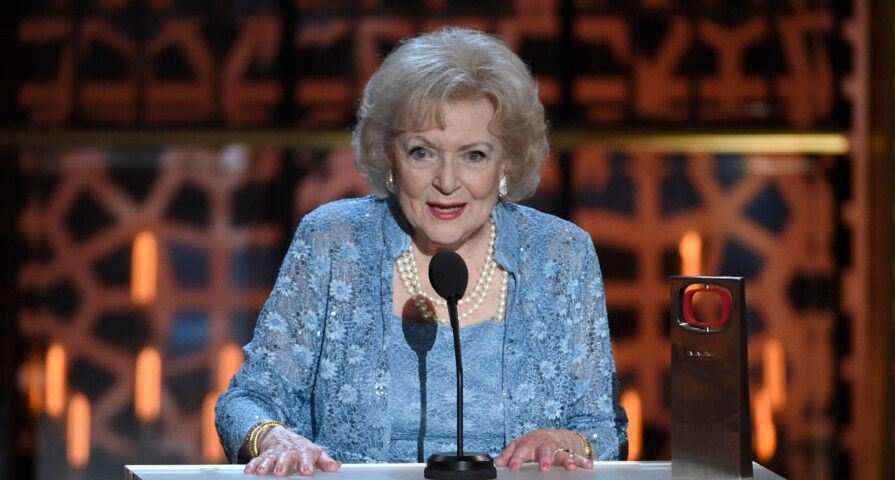 Betty White’s assistant shared “one of the last photos of her” in honor of what would have been her 100th birthday.

White recently passed on December 31st at the age of 99, just a few weeks before her 100th birthday. On Monday, Kiersten Mikelas shared a photo of White to honor what would have been her centennial birthday. The photo shows White smiling at the camera wearing a bright green outfit. The Golden Girls alum is sitting on a floral loveseat with her hands crossed on her lap.

“Hello Everyone! It’s Kiersten. Betty’s Assistant,” she wrote on the star’s official Facebook page. “On this special day, I wanted to share this photo of Betty. It was taken on 12/20/21. I believe it’s one of the last photos of her.”

“She was radiant and beautiful and as happy as ever. Thanks to all of you who are doing kind things today and every day to make the world a better place,” she concluded, adding a heart emoji.

Many of Betty’s fans have been honoring White’s birthday through the #BettyWhiteChallenge. The challenge first began on social media after the star’s passing. The challenge calls on fans to give $5 to shelters and rescues to honor the day.

“She would be so touched to see and hear that people were honoring her by donating to local groups who work so hard to rescue and rehabilitate animals. I can’t think of a better tribute,” Mikelas told PEOPLE this week. According to a rep for GoFundMe, animal-specific fundraisers and donations have been up in the two weeks since White’s passing.

Check out the special photo below: