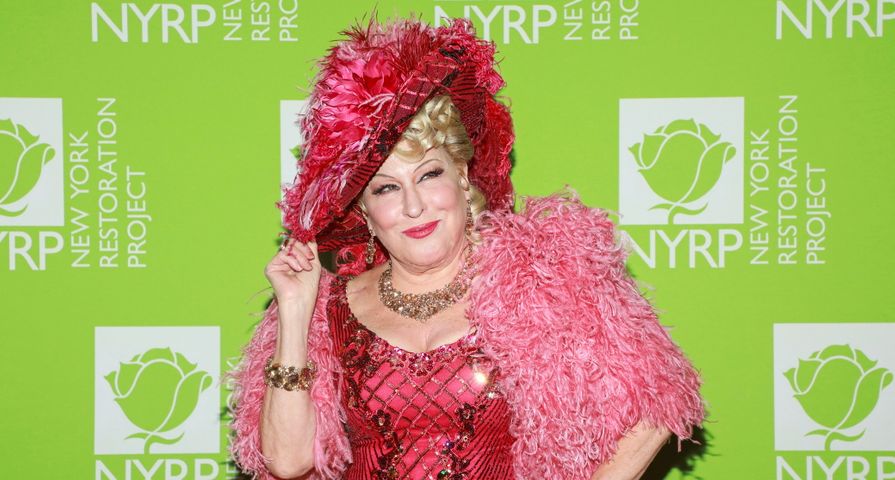 Entertainment Tonight interviewed Midler at her annual Halloween event in New York City on Thursday night about her reprising her role as Winifred Sanderson in the announced follow-up to the 1993 classic Halloween film, Hocus Pocus.

“Oh my goodness me. Oh I hope they get to me before I’m a corpse,” joked Midler. “We wanna fly again. I hope Disney+ is a big success and I hope we get to do it, because [Winnie] is, of course, one of my favorite characters.”

While Midler hasn’t confirmed or denied about whether she’ll be involved in the project, she added, “I can’t wait to read the script. We’re gonna see what happens.”

The actress continued and said that when she and her former Hocus Pocus co-stars – Kathy Najimy and Sarah Jessica Parker – are together, they find themselves talking about their hope for a sequel.

“We actually talk about it whenever we see each other,” Midler shared with Entertainment Weekly. “We laugh, we say, ‘Oh, wouldn’t it be great if?’ Because all of us had pretty much the same experience on it.”

Najimy also attended Midler’s Halloween event and shared her view about the potential sequel, “I heard about it online the same time as [everyone else], but here’s the honest answer: Sarah and Bette and I all have a million projects and things that we’re into, so I don’t know if they’re gonna offer us [roles]. I don’t know if the worlds are going to collide so that we could all three do it at the same time.”

“But I’m happy that it’s happening, because the fans are really rabid and they really want it,” added Najimy. “[And] if we’re not all available to star in it, I think it would be so great to do a cameo. I think that’d be really fun.”

The film Hocus Pocus focused on a teen boy who recently moved to Salem, where he struggled to fit in before awakening three executed witches, also known as the Sanderson Sisters, from the 17th century.