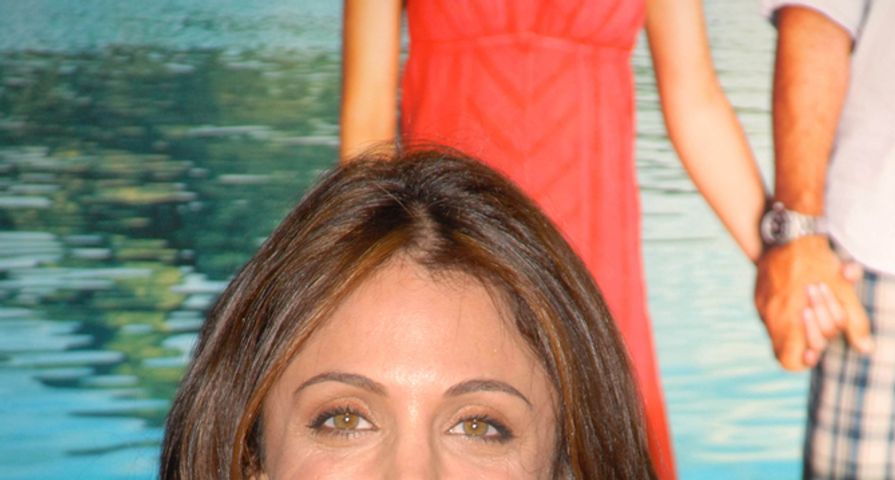 Bethenny Frankel has caused quite a stir with just one little outfit.

It’s a very little outfit — a pajama set belonging to her 4 year-old daughter, Bryn. The 43 year-old reality star and margarita maven put on the tiny shorts and top as a joke and posted a photo to her fans on Instagram, only to be criticized.

Some people felt that Bethenny was competing with her daughter in an unhealthy way, while others worried that the photo might indicate that Bethenny’s still having issues with eating disorders (something she dealt with in the past).

Check out the video to see the photo that has everyone’s PJs in a twist! You have to admit that Bethenny could shop in the children’s section.

Bethenny didn’t stay silent about the criticism; she seemed to take it in stride, tweeting to her over 1.3 million followers, “When ur 4 yr old peanut says ‘mommy please put my dress on’ & giggles uncontrollably, u do what ur told.” At least we know Bryn got a laugh from the whole debacle.

Even still, some critics felt that although Bethenny’s putting on the outfit was Bryn’s idea, it was Bethenny’s (poor) decision to post the photo on Instagram.

What do you think? Was the photo inappropriate, or were people overreacting in their judgment of Bethenny’s parenting?